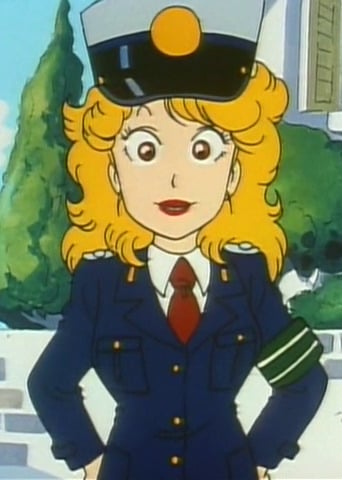 If you're looking for manga similar to Dr. Slump: Arale-chan no Koutsuu Anzen, you might like these titles.

Based on the novel On the Origin of Species by Charles Darwin.

The Manga Guide to Databases

Princess Ruruna is stressed out. With the king and queen away, she has to manage the Kingdom of Kod's humongous fruit-selling empire. Overseas departments, scads of inventory, conflicting prices, and so many customers! It's all such a confusing mess. But a mysterious book and a helpful fairy promise to solve her organizational problems—with the practical magic of databases.

The Manga Guide to Cryptography

As you follow Inspector Jun Meguro in his quest to bring a cipher-wielding thief to justice, you’ll learn how cryptographic ciphers work. Dive deep into advanced cryptography topics, such as classic substitution, polyalphabetic, and transposition ciphers; symmetric-key algorithms like block and DES ciphers; and how to use public key encryption technology. Also explore practical applications of encryption such as digital signatures, password security, and identity fraud countermeasures.