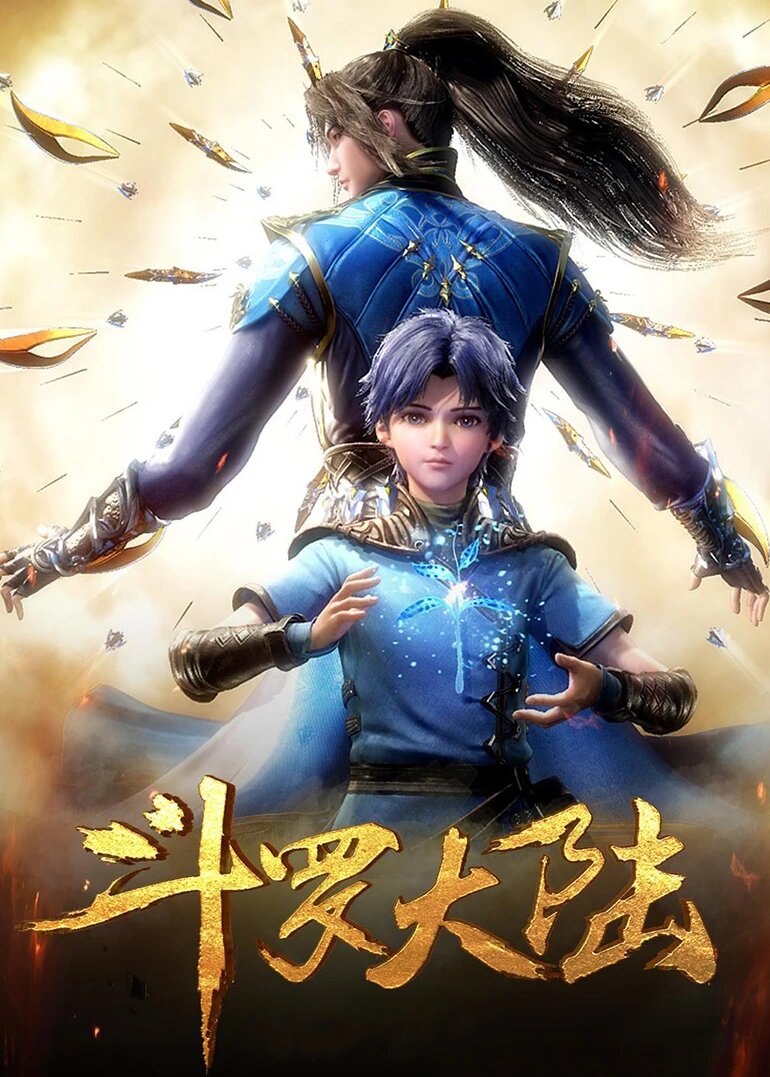 Douluo Dalu, a.k.a. Soul Land is an adaptation of the chinese manhua / novel that has the same name. Since I didn't read the novel entirely, I can't say which one the animation follows after more closely, however, I can say that it has differences from the manhua not only by leaving details out, but by changing some parts of the story and character appearances as well. Story The story follows a young disciple of the Tang Sect who dedicated his life to studying and practicing their techniques, however, by learning some secrets which he was not supposed to, he decides to repent with his life. However, his death does not mark the end of his journey, but the begining of a new life in another world, while retaining all his memories. The adventure follows his developement as he grows up once again, but the developement of those around him as well, and it turns out into a story that is more complex than you would expect in the begining. However, the "first season" comes to a quite abrupt end, leaving you wondering what will happen next,but that is not much of a surprise as you'll stumble quite often upon episodes that end like that. On the bright side, they already promised a second season, so there's that. By changing some things from the manhua in the animation it either leaves things out which will be covered up later, or will end up in changing the details of the story...  possibly it could be leading in another direction than the manhua. Or maybe the story from manhua is a little different from the novel and the animation is following the novel... can't say since I didn't read the novel. But I did notice some plot flags being changed from the manhua. Animation I am one of those people that are not into 3D animations for anime, but with such a story you'll immerse yourself in it and forget about that. Overall, for a 3D animation is not that bad, and it can be quite amaizing the things they managed to pull off with it. With time I started to get used to this kind of 3D animation and it didn't bother me that much anymore. I'm still not a fan of 3D animations in anime, but I've see much worse than this, and not many that were much better. The characters were well made, although not following exactly the traits from the manhua, and at this point I came to like them more as they seem more "likeable" to say so. The scenes are clear enough to understand what is happening, and besides some weird movements the characters are doing and some 3D typical special effects which are not my thing, they did a pretty good job. The time allocated for the first episodes is kind of lacking, each of them being just a few minutes, but as the anime progresses, they switched to the more typical time for the episodes of around 20 minutes. Sound I will say this now: I am not a fan of anime in chinese. It bothers the hell out of me to listen them speak chinese instead of japanese. However, from the standpoint of the voice acting I don't think it's bad. Just what you would expect from the typical decent anime, but in chinese. Music is decent and it goes well with the scenes, sometimes repeating songtracks, but who doesn't do that? The things that bothered me the most are in regards to it being in chinese, and the way it went with the 3D animation, not always being on point but that's typical for 3D animations. Did I mention that I don't like 3D animations for anime? Characters The story is focusing on characters and their journey, so they did a good job countouring each one of them and developing them. Compared to the manhua it is a little bit more stiff, but that is due to the details that were lost when animated, however they managed to convey the important parts without hurting much the plot.  Overall Despite the fact that I dislike 3D animations in anime and I'm not a fan of chinese voices in the same context, as I'm more familiar with japanese, I still watched it until the end and it made me want to see a second season... EVEN IF IT WOULD STILL BE 3D ANIMATED... and in chinese... Given that the visual and the audio are the first thing that are presented to you, people can be turned away by those two elements, but if you can get over them, it turns out to be a really good anime and I would recommend it to anyone who is into this genre. Good plots are not so easy to find and this one has it. Anyways, TLDR, it is worth giving it a try. If you don't have any problems with 3D animations and chinese voices you'll surely come to love it. This surely fits my idea of good anime and I believe it is a great action/adventure/fantasy story, with a grain of romance as well.

After watching this season I cant say I didnt enjoy it, as it would be lying to say so, but if one wants to be objective, there are too many deviations from the novel and even the manhwa to count, well more like "skips" rather than deviations, and the ending is somewhat hard to decide what will happen next, which in a sense is a good thing Story: 7 the story is fairly good considering is an adaptation from a great story itself, so there is no surprise that the story is good, I substract points due to the abusive usage of timeskips and the skipping of other parts of the story. Animation: 6 I've never been a fan of CG adaptations but the lack of points is due to several inconcistencies this adaptation have, hair being one of them, some physics, falling animations, some "lag" here and there in some of the movements and odd jumps. Sound: 7 It has indeed a good soundtrack and sound effects but its not ideal, the "thoughts" space is not quite good, some of the voices are boring and odd. Characters: 7 The characters are fun to watch but there is no palpable development in either of them due to the "rushed feel" the adaptation has.

Honestly Great anime overall, one of the interesting points of this anime which for me both adds character and sorta makes me dislike it is the animation style, However the great story and that "just one more episode" type cliffhangers makes it enjoyable for me, In conclusion I would say do give it a watch to atleast ep 3 just to give it a chance as its really enjoyable when you get into it only real notes; Kinda feels like a really long but good videogame cut scene They like only use max 4 soundtracks or something like that but Credit to them that they are all sick so honestly i don't mind Weird but cool animation style Fairly nice story Good romance scenes 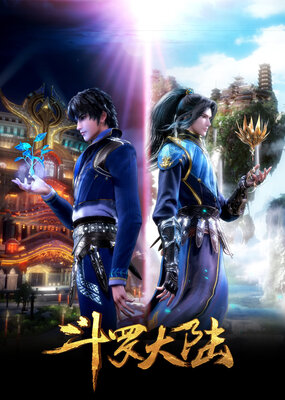 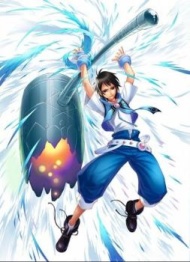 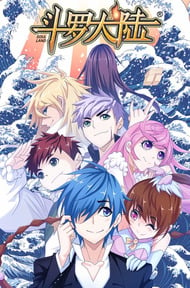 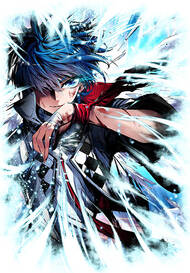 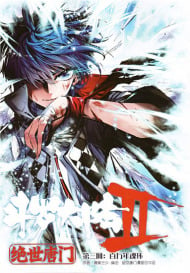 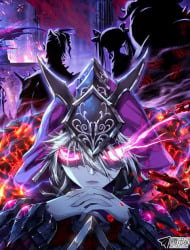 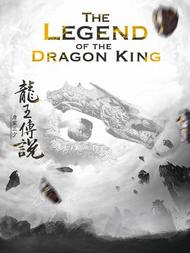 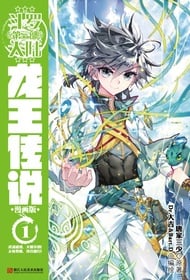 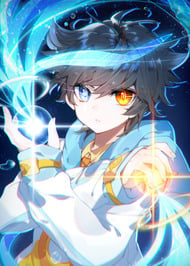