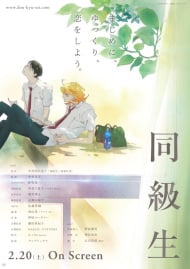 It starts as rather peculiar, and the animation can seem very unusual at first, but the story ads up to it. The characters and their interactions are more than enough to give the overall movie a 9/10 or even a 10/10. What more to add up is the fact that the way the characters interact isn't typical to our basic "yaoi" series or movie. They share their feelings, hug, and support each other, have conflicts, but don’t force each other to do things they don’t want, and show interest in each other. I just love that the love interest isn't really forced into the relationship or forced to confess his feelings in a way yaoi often has him do. They confess in a very open way, easy and right to case. The amount of cuteness coming from both of them is heartwarming, and there is only hints to the oh-so-tiring seme and uke roles. Overall, a great movie with stunning scenes, sound and moods, that captures the love between two characters in a more magical way than any other movie has done so far this season. An absolutely striking and lovely love-story, and a must watch for all boys-love fans!

Execution wins every time tho 🙏 Each frame of this anime is just so much of a vibe lol :p. All the animation, artstyle, pace, character, soundtrack,... blended perfectly together in a signature way. This masterpiece is gorgeous and i have nothing much to complain about the artworks, among few instances where I prefer the anime than the manga.  - Soundtrack & plot: Okay so this do the real big big contribution. The plot is indeed typical but the summer vibe and those sound layers just blessed my ears every damn moment especially when i have my headphones on and my room lights off just to enjoy the cricket sound or leaves falling more propably. - Artstyle: Watercolourish texture with citrus tone, fresh and sweet. A bit of stop motion effect which match nicely to the flow and pace of the story.  - Animation: Extra squash and stretch extra cuteness heh OvO, also soft, more of light gothic and split screen style to fully capture the look of the original manga.  - Emotions set up: It's pure and peace in a way hmm...  Still, there are few things that are weird and off sometimes but it dont matter anw cuz i'm a bias type of person and i love this movie so much so.. 👁 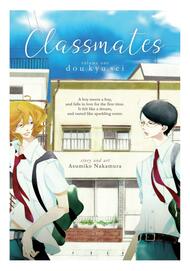 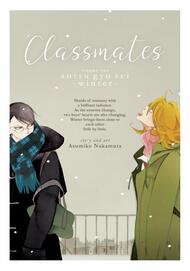 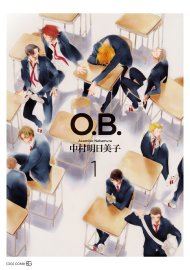 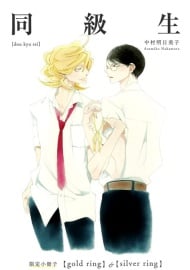 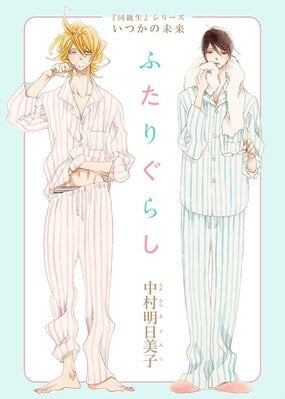