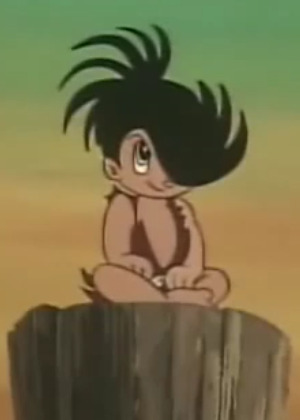 Will Sankichi be able to save his love Osayo from trouble? This kind of sword fighting requires musical performance.

During the Bakumatsu period of feudal Japan, two boys’ lives are changed forever when their village is destroyed and their parents are killed by a British naval attack. Together, they decide to become swordsmen, and under the tutelage of a skilled fighter, one of the boys soon catches the eye of Ryouma Sakamoto, a samurai who dreams of a better Japan. Along with he and his wife Oryo, the boy, who Ryouma names Ryo, travels the land, while Ryouma does everything in his power to usher in a new era.