As this was one of my top animes I have watched this year, I guarantee that I am NOT overexaggerating in ANY part of this review, it's just that this anime was produced so well. Starting off with a simple story, the anime develops into something that transforms the characters, setting, while at the same time reflects what was happening to Japan in the past.  A young wandering girl known by the name of Dororo(presented as a boy) without parents comes across a mysterious person unable to speak, hear, see, taste, smell, and is missing multiple vital organs. After he defends her from a demon that she wanders into, she decides to stick with him as they both travel across Japan experiencing events that occur in the Muromachi Period.  The story itself is amazing and expected of the legendary Osamu Tezuka. Through each episode, you are put to experience the overwhelming up and down events that force the characters to face demons that come not only in a mythical form but in human form from self-discovery. Historical animes are not a common genre, let alone Japanese history. They presented this theme extremely well and kept it consistent throughout the whole story. There wasn't much comedy or laughter which I found was a key factor that differentiates it from other typical anime(they were really portraying the setting this time, as back then they probably wouldn't have make jokes and such considering they were in the middle of war).  Both the sound and animation were good, and like I said before it fits well with the theme and genre. For the animations, they never had bright colors, and it always seems shaded and darker than usual anime. The drawings weren't overexaggerated, and they had a realistic appeal to them(which I personally liked). The sound was all in theme and the OP and ED were violently sung by some of the best and well known Japanese artists. The sound effects were decent and had that traditional vibe to it too(old and more outdated instruments).  The characters were not annoying at all, and if they were, it was due to a problem that occurred in the episode. There are a lot of backstories that completely justified why each character acted like they were, which is important because it is a historical anime.  Overall this most likely going to be my TOP anime for this year's airing seasons. I highly recommend it, it is definitely worth your screentime(don't worry you won't regret it). Since it is based on the manga, most likely there won't be a second season since there isn't enough content. I hope that this review has convinced you to try it out, although it is perfectly fine if you don't enjoy it, this is just my personal opinion.

Dororo is just one of those anime's you have to watch. Story/characters Personally, having seeing a fair share of anime's, it's unlike anything i have watched or have yet to see. The character developments are incredible to see & its also one of the things that just keeps you watching. He's taken back what he lost, so seeing him addept to everything what is his is just wauw. You know how in anime's the mc always tries to save the world blah blah blah & puts everyone before him, well let me tell you this ain't one of them, which in my opinion, really makes it stand out bc he is retrieving what got stolen from him, and he is determind to get it back, despite everyone else. Sound I normally dont like any anime opening song, i just found them kinda annoying, but this one mehh i wouldn't mind hearing. Animation  Tbh i have seen better animation, but since it's story is set in the samurai era it just fits perfectly Don't read any further reviews, Dororo is an amazing anime to watch when you have no clue what it is about that way i promise you, you'll get the best experience. 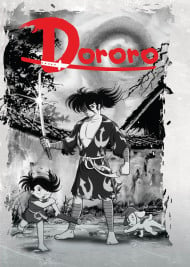 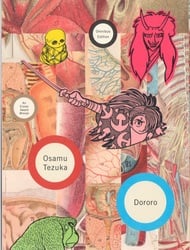 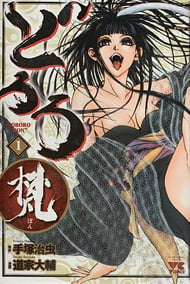 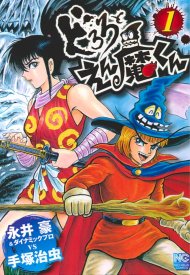 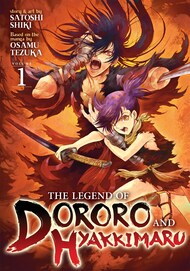 The Legend of Dororo and Hyakkimaru