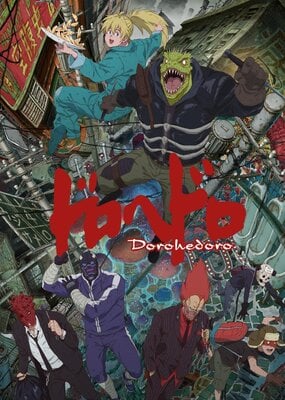 this show is an instant classic,it has a very unique world building and crazy characters.The line between good and evil gets burned since the first episode,all the characters are messed up but also very likeable.Another good thing is how well the mix between 2d and cgi is done which is rare.The anime is very violent and there's gore in every episode but it's also filled with comedy and mystery that keeps you hyped.(kinda like golden kamuy but fantasy focused)

Everything about this show is awesome and it's one of those shows that I'll be recommending to others. It's got excellent in-depth world-building, out of the ordinary characters that you'll love with some great backstories and there is plenty of unnecessary violence to support its dark humor. The story is build up rather slow and I'd even say that it can be rather predictable at times but that's not what you watch this show for. You want to know more about the world these odd characters live in and you'll find yourself wanting to see how outrages these characters will react in the next episode. Some people didn't like the character designs but in a world where the strongest survive it only makes sense. 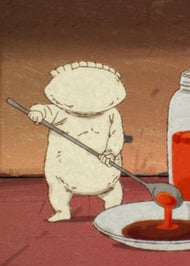 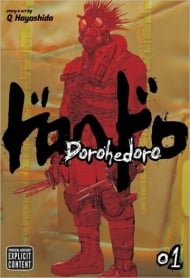