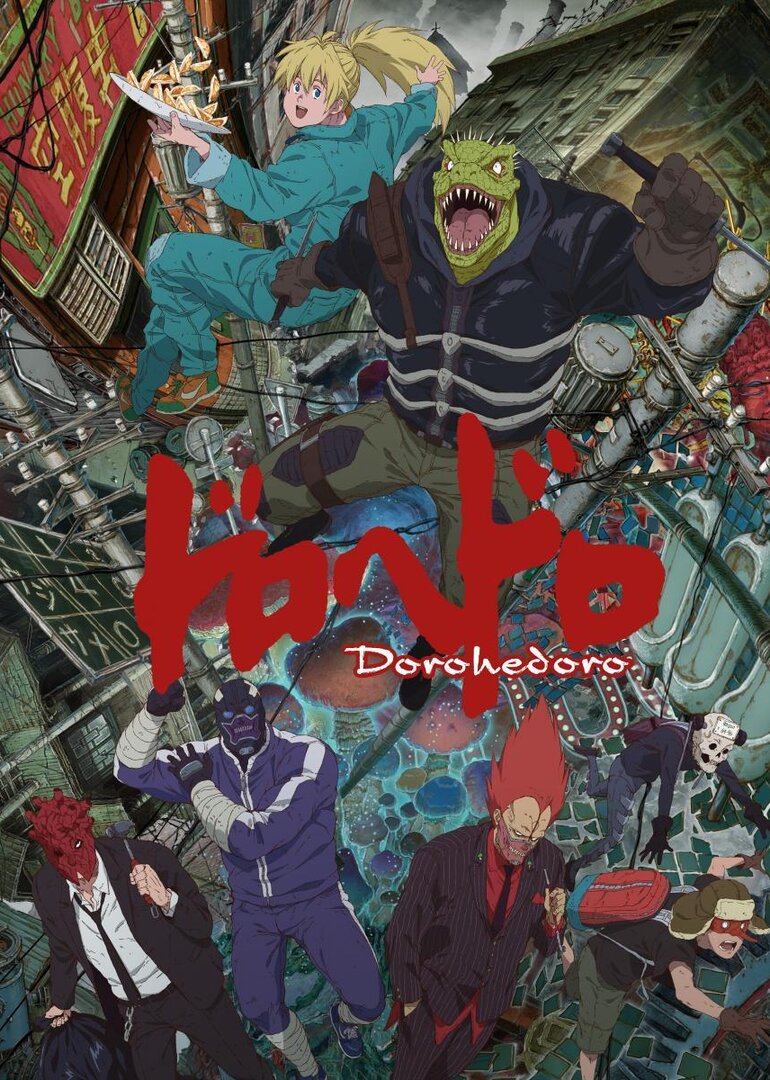 Plagued by visions of a psychopath after a slaughter in a busy street in downtown Ikebukuro, Madoka must question her own sanity as to whether what she is seeing is actually happening.

A teenaged outsider with strange new powers is Earth's only hope against a horde of demonic invaders! When high school student Yousuke Suruga accidentally breaks an ancient shinto shrine, his physical body merges with the Bow of Suzaku, an enigmatic weapon from ancient times. Yousuke's only hope lies with Ezo, the eccentric history teacher who wields the Spear of Seiryuu, another mystic weapon that, when combined with the Bow of Suzaku, may be the world's only hope against the ever-growing threat of the monster realm.

On a remote island, a skilled swordsman who honed his craft on the local population attempts to atone for his sins and lift a curse by hunting and killing demons.