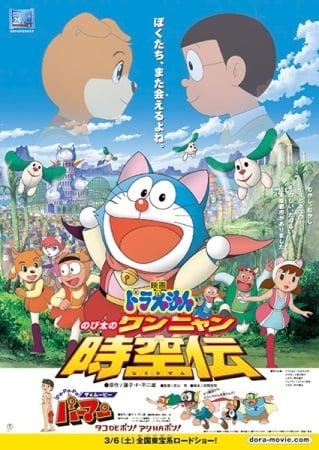 If you're looking for anime similar to Doraemon: Nobita's Wannyan Space-Time Legend, you might like these titles.

Doraemon: Nobita to Kumo no Oukoku