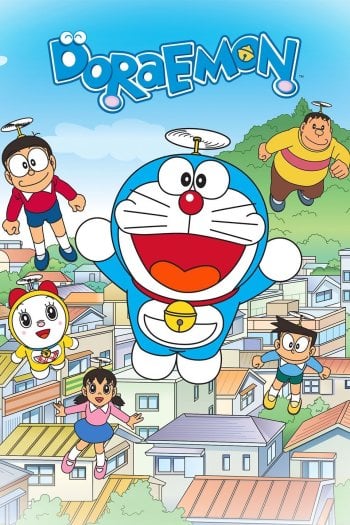 Robotic cat Doraemon is sent back in time from the 22nd century to protect 10-year-old Noby, a lazy and uncoordinated boy who is destined to have a tragic future. When Doraemon arrives and tells the boy about the misfortune that awaits him, Noby commits to changing his ways in an attempt to improve the future for himself and his descendants -- including great-great-grandson Soby, who was the one who sent the robot back in time to help. Doraemon is able to create secret gadgets from a pocket on his stomach to help with the situation, but they usually cause more bad than good because of Noby's propensity to misuse them. 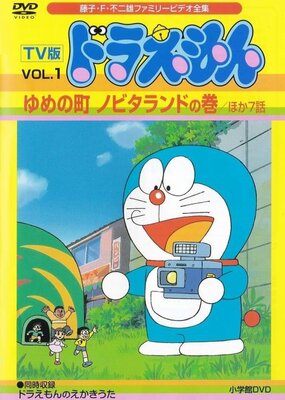 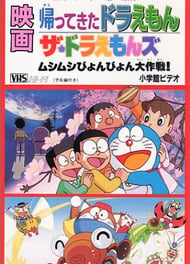 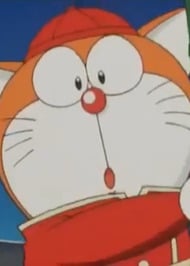 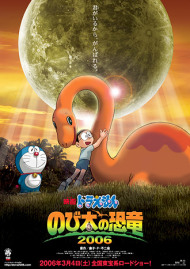 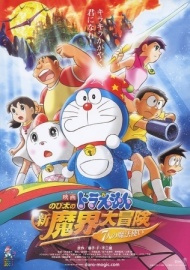 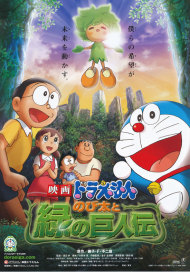 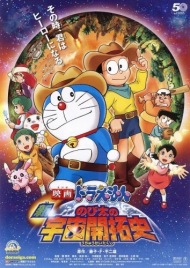 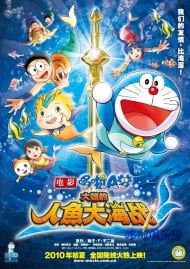 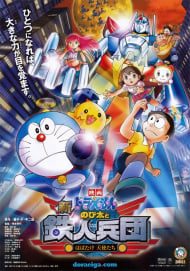 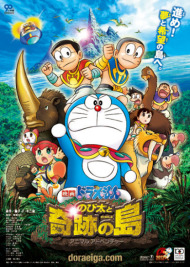 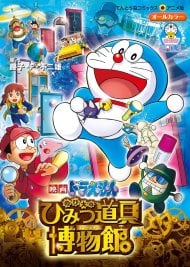 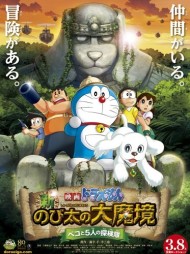 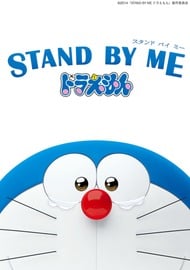 Stand by Me Doraemon 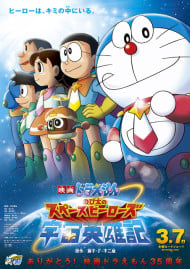 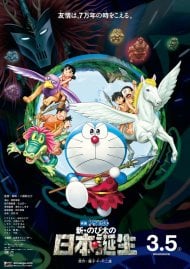 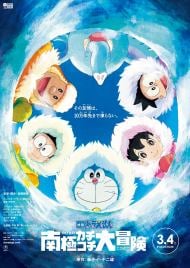 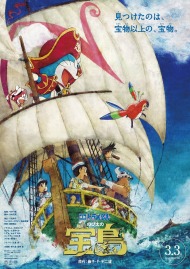 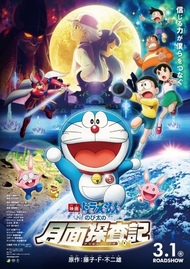 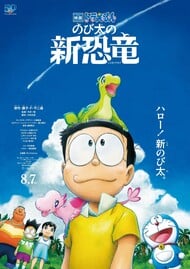 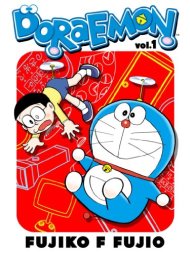 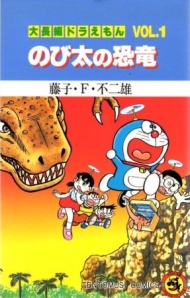 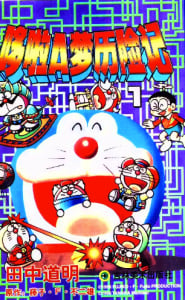 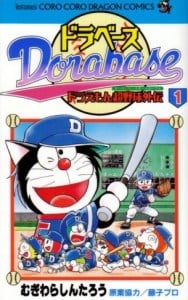 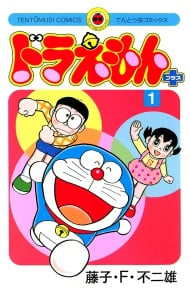