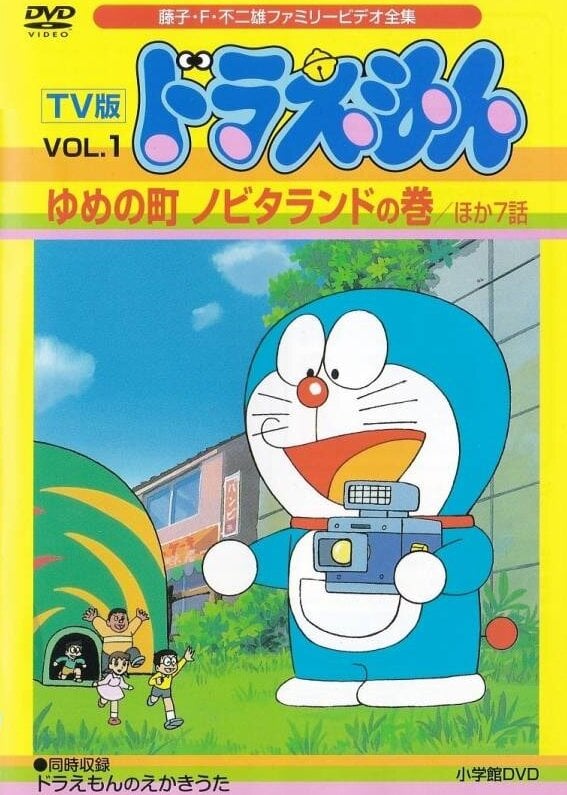 Both of these series launch off with someone arriving from another kingdom to help out the main character. They are extremely alike in form (individual episodes), both very creative, and both will keep you laughing your head off. I would definitely recommend that if one series is seen, the other one is at least tried.

In the village of Little Tokyo, Speedy Serviche, Poly Esther and Guido Anchovy run a pizza delivery service; but little do the townsfolk know that when danger lurks, the Samurai Pizza Cats spring into action to take down evildoers where they stand! Seymour “Big” Cheese and his right hand birds Jerry Atric and Bad Bird are on a mission to take over Little Tokyo, and it’s up to the Samurai Pizza Cats to stop them. Pizza, robots, and lots of missiles abound in the fight against ongoing evil! Do the feline crusaders have what it takes to protect their town and sling delicious pies? 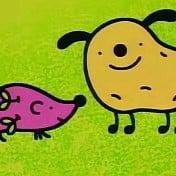 Doreamon and Samurai Pizza Cats share the same feeling that you find in old anime. The innocent plots, simple humor and constant doses of fun make these series a good recommendation for each other.

Not only are both from the same mangaka, they have similar character designs, tone, and overall appeal to the exact same audiences.

The "Nyanbo" are creatures with square bodies with ears and tails that came to Earth from outer space. There's Tora, who dreams of repairing their broken UFO and returning to space, as well as his sister Kotora, the precocious Shiro, the mischievous Mike, the mysterious Kuro, and many more. All of these Nyanbos are now happily living much like cats, free-spirited and sometimes getting into trouble, in places that humans don't know about.

The story follows Shokotan, a fanatical cat lover living with 10 cats that can transform into "Miracle Cats" through magic.