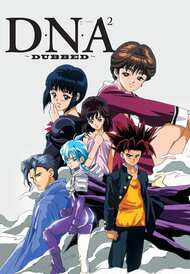 The Thing Forgotten a Century from Now 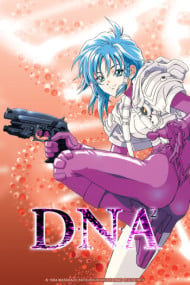 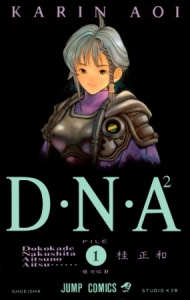