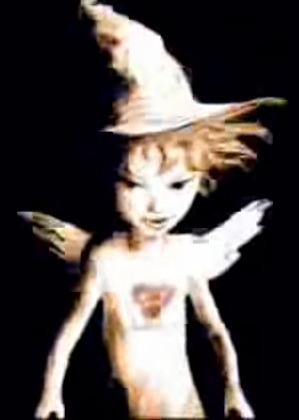 If you're looking for manga similar to Dir-en-Grey: Agitated Screams of Maggots, you might like these titles.

Where there’s life, there’s terror. A young lady is dubbed ‘Rat Girl’ by her peers and soon undertakes a startling transformation; a creepy man becomes the teacher at school with dangerous consequences; a boy who learns too much soon finds his body changing to follow suit; and a woman is troubled by the fact that her face keeps falling off. These people and more will experience the depths of horror and fright.

A story about a village which has a twisted festival - they race bloated corpses (called water goddess) down the stream. And one day, a woman finds out she is to be the water goddess...

In Japan, groups of people who have no connection to each other begun to die simultaneously; the cause of death is unknown. For Akira Sasaki, a hotshot doctor, this terrifying scenario becomes a reality when he, a patient named Kana and a mysterious person named Tanaka are suddenly whisked away to a dungeon of horrors where they'll be picked off one by one. What's really going on in this place, and can anyone make it out alive?

Kyou Ayaha is a third year high school student who excels in everything he does, even sports. With nothing exciting happening in his unchanging life, he spent his days bored out of his mind. But he had no idea that this life of his was about to collapse...! He went to Shibuya with three other people he usually hung out with: Minto, Renka, and Mawata. There, they witnessed a gruesome scene, as the clothes of people coming and going through town transformed into ferocious monsters, tearing humans into pieces! Everywhere in Shibuya, every type of clothing, and sorts of textiles and fibers started eating people and overrunning the town! Amidst his crumbling life, can Kyou survive this terror...!?

I cannot continue living like this...The girl who had lost all hope from being bullied made a chilling, horrifying choice... !!