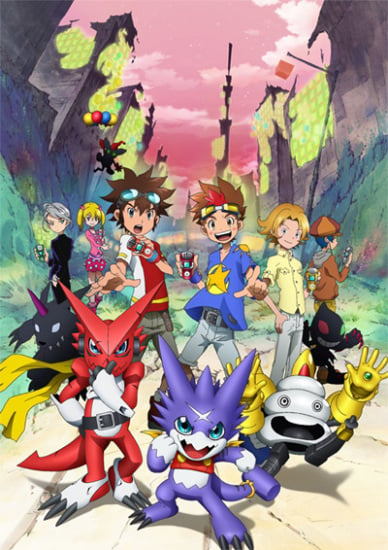 If you're looking for manga similar to Digimon Xros Wars: Toki o Kakeru Shounen Hunter-tachi, you might like these titles.