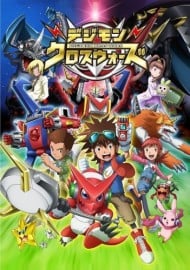 Taiki Goes to Another World!

Upheaval in the Island Zone!

X4 Breaks Through the Crisis!

Dorulumon Runs with the Wind! 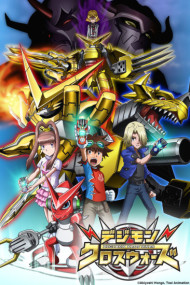 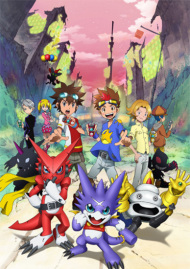 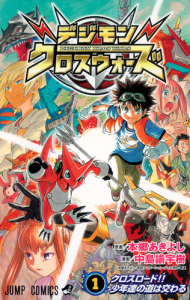