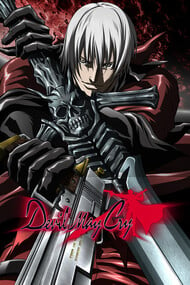 Before we go any further, I should mention I have never played the games, but I did read the manga a few years back. (And I was really, really, really hoping the anime had Vergil, but it didn't) Story: The plot is pretty episodic, with certain characters disappearing and reappearing when needed. It centers around Dante, a half-demon who hunts down demons for a living. Due to the episodic nature of the anime, the plot is a little choppy. Aside from some decent fight scenes, the action is pretty much limited to Dante's sarcasm. Animation: There is a lot of shadow in this anime, possibly because of the darker content. However, thought the animation is dark, it does not mute the edges or obscure the details. And coming from a game, the fight scenes are rather over the top. Sound: The musical score is a mix of rock and roll and piano pieces. It helps set the mode, but can often come off as a little overdone. Characters: Obnoxious, but they are mercenaries, so that's to be expected. Though, I will give the writers credit, the "witty" banter wasn't too over the top. There wasn't much character development in the anime. Dante pretty much stays the same the entire anime.

I remember when i was young i used to love all the Dmc games. The anime strated of kinda meh and got better towards the end. However, it doesnt really FEEL like dante, as if his personality is a bit off from the games. Nonetheless, i still liked it and it did give me some nostalgia. 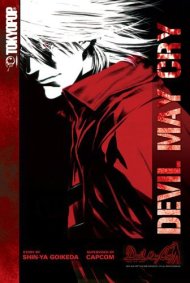 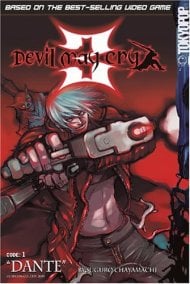 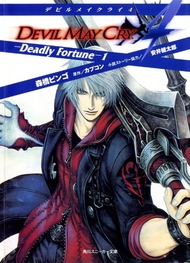 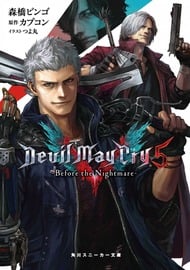 Devil May Cry 5: Before the Nightmare (Light Novel) 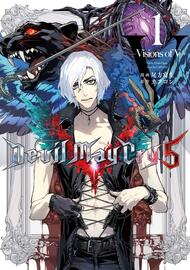