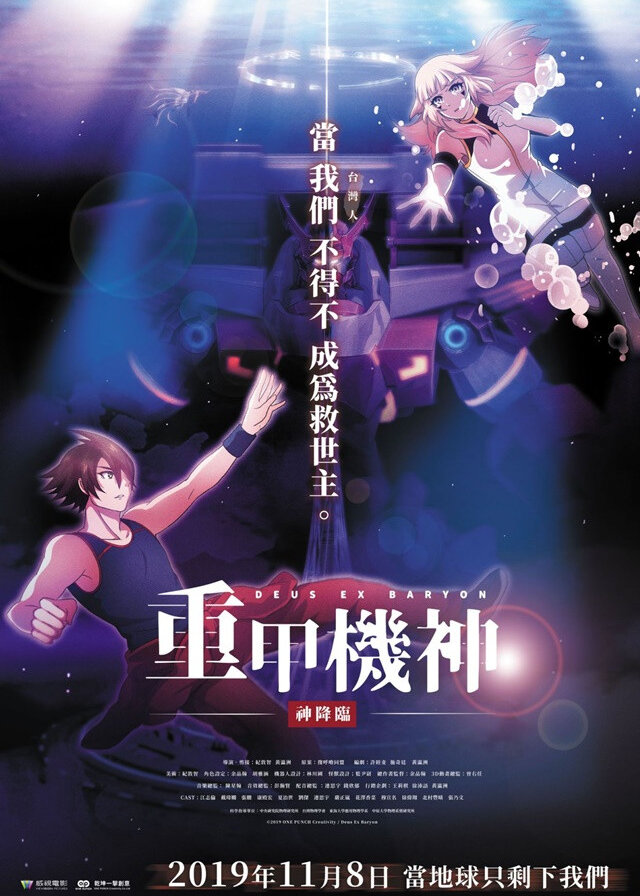 It's mainly about two different armies battling each other out with their mecha.

Fool for the City