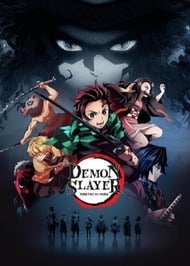 Demon Slayer was the hyped series of the season it aired in for one and only one reason: The colors were pretty. Ufotable was flexing in every episode and the result was a beautiful piece of work that envelops a mediocre shonen. If you seek anything other than cool animation, you won’t find something out of the ordinary. Sure, it may feel fresh because the main character is not a Naruto clone that constantly yells and wants to be the best in the world at something. There are no schools or academies or contemporary societies. But all that are surface level and don’t manage to change the completely simple plot and cast.The characters are all defined by a single trait to the point of becoming caricatures. The protagonist for example is the definition of a boy scout. He is always being kind to everyone and wants to help out as much as he can. And that is all there is to him. His quest to cure his sister and avenge those who were killed by the monsters goes completely unnoticed because he was not affected by the tragedies he experienced and remained a vanilla boy scout. The lead female has absolutely no personality besides being cute and emotionless. Without any depth to her character and by being brainwashed so she will forever be docile and obedient, she ends up being more of an object than a character. Not only that, she ends up being waifubait for the thirsty audience than a character you can care about or respect. It can also get very annoying when the single trait of a character is presented in an over the top manner. Many viewers dropped the show when the scared stereotype named Zenitsu was introduced. The only thing this guy was doing was being obnoxious, loud, and terrified by everything and everyone. He completely shattered all sense of fear and seriousness the show was going for up until that point. Further damage was done by the introduction of the Pillars, as beyond their status as top demon hunters, they are cartoony when depicting the single trait that defines them. Another problem is the very weak background stories. Nobody’s history can make you care more about them, partly because of how mundane it is, and partly because of how quickly it comes and goes. It’s especially laughable when it comes to the monsters, as their background stories are revealed to the audience literally a few seconds before they die. It’s impossible to care about any of them when there was no build up to their character. Adding to the list of simplicity we have the battles. They have amazing choreography, but the way they play out is fairly typical and predictable. Most of them are won with the good guy losing, then remembering something out of nowhere that gives him resolve, and then using some fancy looking special effect that makes him win in a second. No amount of pretty colors can hide that simple fact.Then there is a power system, a staple of most shonen, and despite being simple like every other element, they somehow managed to mess it up. It starts by telling you the only way to kill a demon is to decapitate him with a special sword. Then it proceeds to have demons that don’t die when you decapitate them, or that die with ways other than just decapitation. It takes real talent for managing to screw up something so simple. And that brings us back to the actual main problem of the show. The only good thing about it is the cool animation, and even that could have been used better in a much more complex or nuanced show. There are lots of interesting themes, the atmosphere can be gripping, and the violence can get fairly graphical at several points. But because the characters have the complexity of the Smurfs, all that feel wasted because they are used in a by the numbers shonen that has nothing to offer beyond the barebones of a typical action adventure.It’s like Kermit the Frog expecting from you to take him seriously as he talks about the meaning of life with that silly voice of his.

Oh it was going so well... then we got some lamer characters that failed to add much to the story as well as the feeling of extreme drag. The premise was so good but then it just went downhill from there. I was really enjoying this for the first several episodes until I got to the demon house. Then it was just odd. 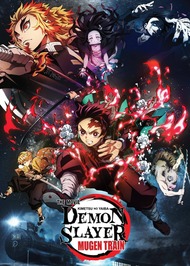 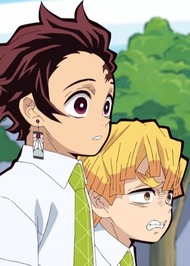 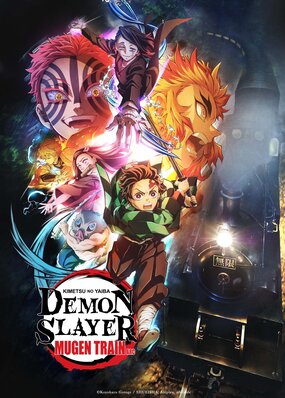 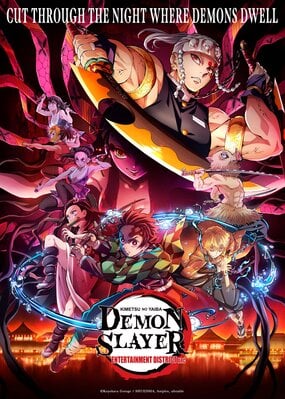 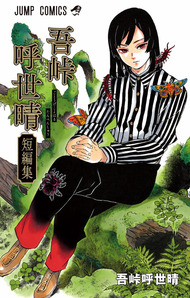 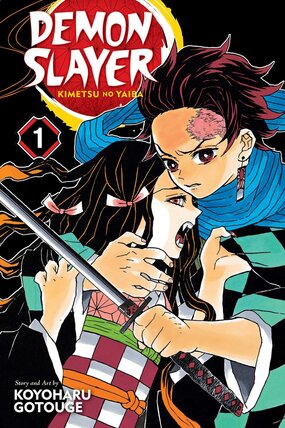 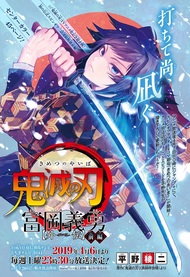 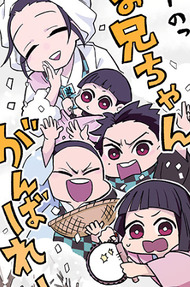 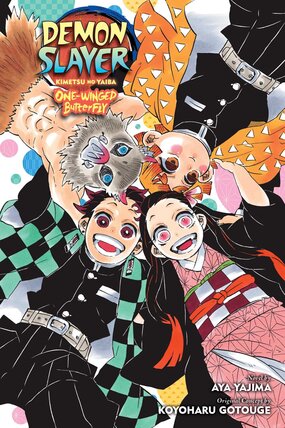 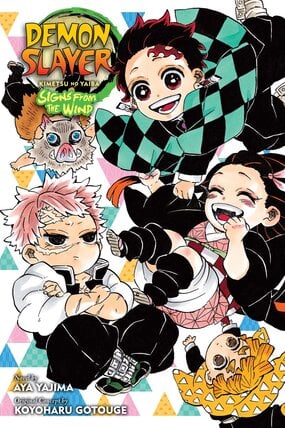