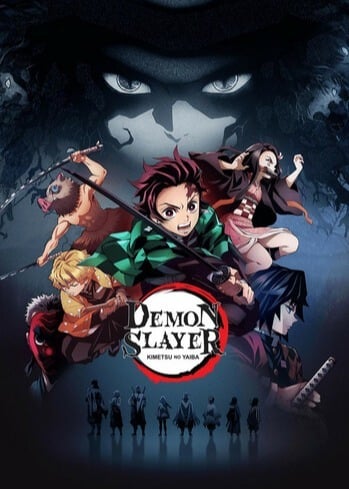 Arabic: أنمي مدبلج للعربية. These anime have been partially or completely dubbed in Arabic. WIP, if you have any suggestions, pls leave a comment.

Anime Available in Indonesian Dub (on Bilibili / B Station)

Anime with "Indonesian Dub" available on the streaming service: Bilibili

Anime that are available on Disney plus Hotstar (Indonesia, Malaysia, Thailand, and India)

A list of anime that members of NIJISANJI EN have said that they have watched and enjoyed.

These anime take place in Japan during the Taisho era (1912-1926). Feel free to give me suggestions!

These shows take place in the first half of the 20th century, between the years 1900-1949. Notable events from this time period include the invention of the airplane, both world wars (including the Holocaust and bombing of...

A list of anime that show a child - someone who is 12 or younger - die from either sickness, an accident, or are even killed. This was made so that those who are easily disturbed by child deaths will know what anime to avoid.