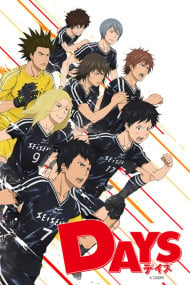 With Just That, I Feel Like I Could Keep On Running Forever

I Want to be Part of the Dream

Playing Soccer with You is Super Fun, You Idiot

I Want to Put My Life on the Line to Live

That's Why I Will Keep on Running, Kazama-kun

I Wish I Could Repay My Debt, if but a Little

If He Gets into it, He Will Become a Bullet

I Won't be Defeated by Such a Tiny Setback

In Order to Connect These Gleaming Days to the Future

I Won't Let Anyone Be Disappointed Again

I didn't like the animation and the main character was just too weak and fragile. Music wasn't spectacular but the theme song bothered me a bit. The story is that this soccer player randomly invites this shy kid to play soccer with him simply because he's shy. Latet on it takes a yaoi route and that's why I stopped.

I like this anime because, I think the sequence of this will be he's just started playing until he becomes a great player. Just like in Major from season1 to the current OVAs. It's great, I liked these kinds of stories that started from nothing to greatness! 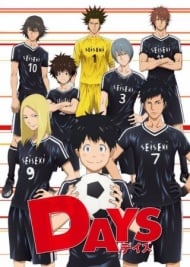 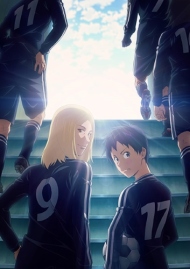 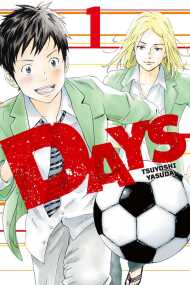 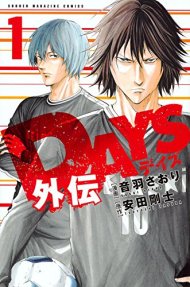