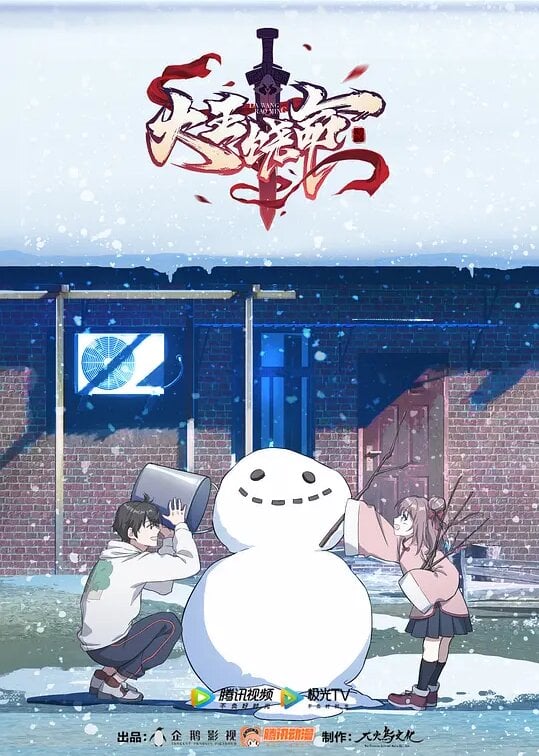 As a person who is down-to-earth as well as a good Samaritan, Hao Ren desires to live the rest of his life as a benevolent landlord. Stumbling into a curious yet mysterious lady, he began his journey of “collecting” abnormal and supernatural tenants. His life only became more chaotic when he receives a labor contract from “God”. Discover the many races, myths and worlds that lie beyond what humans define as normal! This bizzare fantasy full of fun is sure to bring you on a crazy rollercoaster of emotions!

You’ve never seen Bruce Lee like this before. In a rare animated Hong Kong martial arts film, the legendary Bruce Lee is resurrected as a god with a third eye who helps a group of good gods defeat some bad demons. “The Story of the Chinese Gods,” also known as “Chinese Gods,” is a 1976 animated film from Hong Kong that is directed by Chang Chi Hui. The film explores a number of Chinese mythological stories.