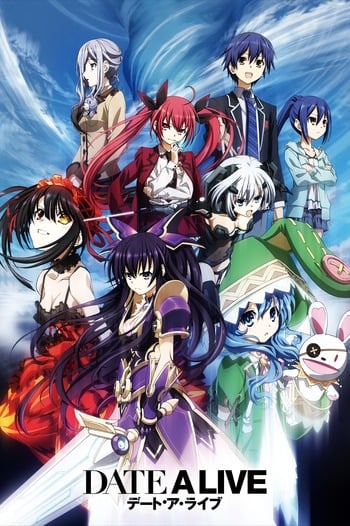 Shido practices making women fall in love with him and has another encounter with the Spirit "Princess."

For the Sky and the Sword

That Which Cannot Be Forgiven

Anime-Planet users recommend these anime for fans of Date a Live. All available to watch right here, right now!

Both shows take an approach at creating a "Dating Sim" anime. The difference is that in Kami Nomi, MC hits on normal girls, while in Date a Live the girls are magicalbeings from outer space. The two shows are really great and if you like one, then you'll like the other!

Both shows use the concept of dating games/sims and bring them to life by having the main character use the nuances and features of it to woo/capture troublesome dames. Mix in school life/comedy and a bit o' drama into these romance shows and you got a bucket of fun! 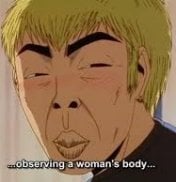 I think these two are almost the same because the main character mision is to make girls fall for him to save them, the only difference is that date a live focus more in action and kami nomi zo shiru sekai focus on comedy

b/c it has a character that looks like date a live.

The protagonist saves the day in an amusing way. In both of these wonderous animes the male protagonist is not the startest but still wins the day ,

These two animes are harems. Plus they are both centered around supernatural fighting. They both have their quirks and vary in the feel of the show but they are both worth watching.

Suzaku High School student and problem kid Ryuu Yamada is in a bad mood after being chewed out again by the teacher today. As if his day couldn’t get any worse, he falls down the top of the stairs with honor student, Urara Shiraishi! When he comes to, he’s switched bodies with her! Two people who couldn’t be more opposite from each other...