Darker than Black: Gemini of the Meteor - Recommendations 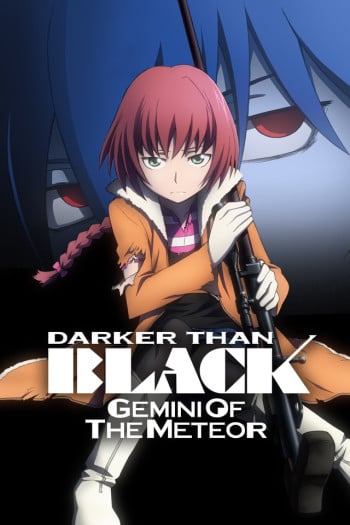 If you're looking for anime similar to Darker than Black: Gemini of the Meteor, you might like these titles.

Fast paced action, darkness within humans and some badass main characters, these two shows have them. Both anime have speedy and fluent action sequences, a majority of characters with questionable morals and have a couple of very strong, badass characters (even a huge amount of them in Black Lagoon). If you saw and liked those aspects in DtB: RnG, you should most definitely check out the -much better- Black Lagoon. 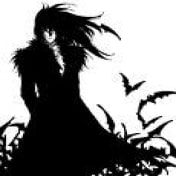 well in both there are a lot of action, in both mercenaries and big companies DTB:RnG has a deeper story but the pace and story telling are similar so if you like one of these you need to try the other one

Both anime's involve the main antihero/plain evil protagonist kidnapping someone early in the series and then having them accompany missions as they grow closer. Both also have a strong focus on the underworld.

Both DtB: RnG and Claymore are dark action shows with fighters who used to be human. The fighters (contractors and claymores) have gained inhuman "superpowers" at some point in their lives, but not for free: they no longer have the same emotions as they used to, are to work for a certain organization and their powers come at the price of something every time they use it. If you liked the darkness and struggle for survival in DtB: RnG, check this one out!

The two animes are based in the change of rational thinking of the protagonists to emotions; which at the beggining it's supposed to be not possible.

The organisations are meant to be corrupted, so protagonists leave them with the consequences of being pursued by their previous coworkers. 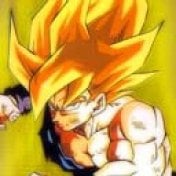 Similar concepts. Individuals gifted with supernatural abilities  fighting each other. In both series the plot is centered around a special female character that the male lead is trying to lead to free from the bondage of a powerful organization.