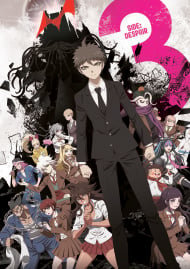 Hope’s Peak High School is a special school that nurtures those with exceptional talents and abilities. While only top students are a part of the main course, anyone can join the preparatory course, like Haijme Hinata has. Hinata wants nothing more than to be part of the talented elite, but his desires lead him to a fateful encounter that drives the future of the school into despair.

Either watch this alternating between the Arcs like this Ep1-Future, Ep1-Despair, Ep2-Future, Ep2-Despair, etc (The same method as the intended airing pattern) or view this before the Future Arc.  After both Arcs, view the Hope Episode. This Arc takes place at the beginning of it all, before the original season. This is a story oriented Arc that doesn't involve a killing game. The starting and realizing placed some doubts on this Arc, but the story component is really interesting which made it good overall. Basically the story goes back to how everything began and the despair concept put into play. Junko Enoshima plays a big part here and she gets a good amount of screen time which I found to make this very interesting since she is the original mastermind behind the despair viewpoint. As the title "despair" indicates, this Arc is rather dark and brutal. It contains quite a few torture based scenes which are actually welcome as they capture that punishment time vibe from the original season. The cast of characters were all wacky and unique enough to live up to expectations based on the original season. Introduced are also the characters and their original roles that form up the foundation and plot of characters in the Future Arc. The original art style with its signature neon pink blood are kept in place here which is great. Overall I thought this was quite well done minus the somewhat boring and different start. The story really drew me in since I am very partial to an evil (despair) type of story, and it got better and better with each episode. I am a Junko and despair supporter rather than the side of hope, so this catered very perfectly to that desire. The lack of a killing game though is my only issue here, and from a brief investigation, it looks like  that component makes up the 2nd Danganronpa Game. Review of Season 1 ; Scored 9.5Review of Future Arc ; Scored 6Review of Hope Arc ; Scored 3.8

For anyone confused: this anime should be watched after playing Super Dangan Ronpa 2, I doubt you would be nearly as entertained any other way. The order how the series progresses is zetsubou hen- trigger happy havoc- goodbye despair- mirai hen: THOUGH BOTH GAMES SHOULD BE PLAYED BEFORE WATCHING THE ANIME. This was made to show how the cast of super dangan ronpa 2 fell into despair, yet so far its been really lighthearted and funny! As someone who has played all the games, I was very excited for the new anime releases. I was happy this anime did not flop (so far) like the animation for the first game, and its been cool to see everyone pre-despair just having fun in highschool. I liked the opening, its very aesthetically pleasing for me and just nice to watch! The character designs are all really cute, there are some changes from the game which I really like (especially mikan). Overall, I'm happy how this anime is progressing, and I'll definetely keep watching.

Now before I go into this, I'm a big fan of the Danganronpa series as a whole, so this review might be moderately biased. However, I'm going to try to keep it as seperate from my interest in the series as possible. Please note that the series is VERY CLOSELY tied to the rest. Most of what's going on will be lost to you without knowledge of virtually every other released part- that being, Danganronpa 1+2, Ultra Despair Girls, Danganronpa/Zero, and even Danganronpa 3 Future Arc. The story itself is about the characters of Danganronpa 2 and their time at Hope's Peak Academy, where they were all members of the 78th class. Meanwhile, Chisa Yukizome (the teacher of most of the characters), Kyosuke Munakata, and Juzo Sakukura are working on uncovering a conspiracy within the school, including the Kamukura Project. It shows the gradual decline of the students and environment at Hope's Peak, an anime that starts out very cheerful and amusing and, as of the eighth episode, has made leaps towards despair. While anyone who has played Danganronpa 2 to the end will know the fate of all the characters, Despair Arc has so far been important to worldbuilding, such as detailing Hope's Peak Academy's Biggest, Most Awful Event, Hajime Hinata's relationship with the main course, who the characters were before Danganronpa 2, what the Kamukura project entailed, the world's fall into despair, and will likely contain much more important information later on. The characters are (in my opinion) interesting and likable, though most of the secondary characters do not get much screentime, and likely won't until they become involved with the main villain. The only exception to this I can think of are Chiaki Nanami, a dueteragonist in Danganronpa 2. The game's second dueteragonist, Nagito Komaeda, gets put on a bus and becomes irrelevant to the story for several episodes. However, the build upon Chisa Yukizome, Kyosuke Munakata, and Juzo Sakukura, as well as other secondary characters in Future Arc (such as Seiko Kimura, Ruruka Andou, and Koichi Kizakura) makes both series much more interesting. The relationships between the characters becomes much more interesting, and if you are interested in Future Arc, keep in mind that you will only get half the experience without Despair Arc. The sound is alright, with both the OP and ED being beautiful (the ED sung by Nagito Komaeda's voice actor), but most of the music in the show itself being... mediocre. Much of the soundtrack was reused from the original games, and while I don't have a problem with that, so little of the original games' soundtrack makes sense in the setting, thus leading to many instances of inappropriate silence. The sound effects are good, but also used extremely rarely, and mostly when a character uses a weapon. I don't have much to say on the animation. I've seen better, and I've seen much, much worse. Ironically enough, the character Ryouta Mitarai is the best animator in the world, and is apparently making an extremely complex and well done anime by himself. Of the little they (understandably) show, he's shown using extremely complicated and difficult shots. None of these are used in the show itself. Some of the animation effects are interesting, such as those used in Episode 8, where the color scheme of the room changes dramatically into pastels very similar to those used in the OP before a traumatic experience. I must say I think the page is inaccurate; while there's not a single main protagonist, Chiaki Nanami is the most likely candidate. Also, it's listed for "mild violence", but the later episodes have some explicit gore (including a drawn-out suicide scene which made my stomach flip). 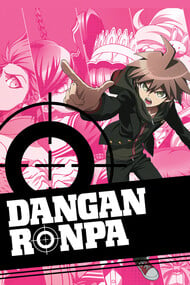 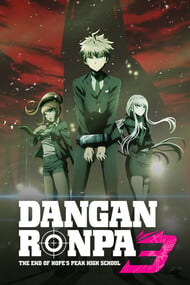 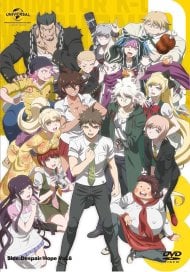 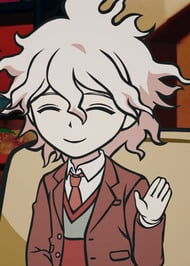 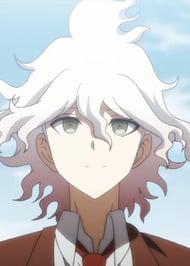 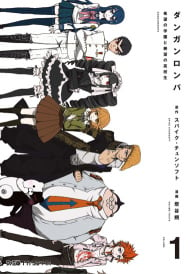 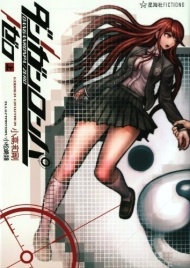 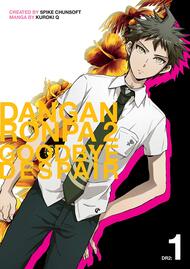 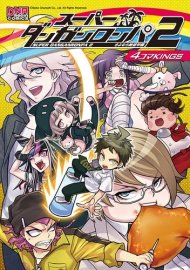 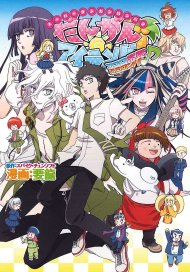 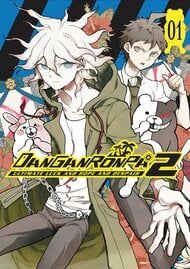 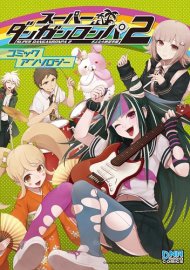 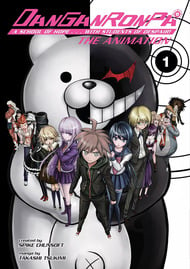 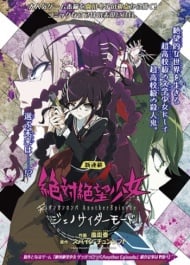 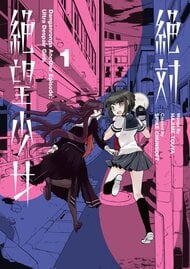 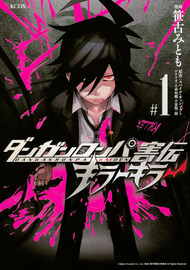 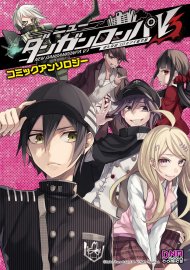