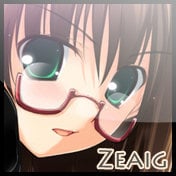 Dance in the vampire bund.. Where do i begin with this one... The story revolves around Mina Tepes, princess-ruler of all vampires, and her "protector," Akira. Like other vampires, Mina has been in hiding with her people for many years. Seeking to end centuries of isolation, Mina gains permission to create a special district for vampires, "The Bund", off the coast of Japan by paying off the national debt of the Japanese government. Mina then reveals to the world the existence of vampires and her desire for both races to live together. Tensions, however, run high as fearful humans and extremist vampire factions begin to interfere with Mina's wish for peace with the human world. As much as i wanted to see a good anime about vampires and werewolves this really wasn't what i expected. Don't Get me wrong, The voice acting, animation, and quality of the overall series are top notch, Better than most actually. And this is one series i actually recommend english dubs, It was superb. When i first saw the Funimation trailer for this series, all i could think was Damn that's a pretty epic trailer this will be an anime i'l remember. But boy was i wrong...The plot is a bit simple, and if you can look past the pretty animation and music.. There's nothing here at all. The characters are plain, There personalities are forgettable and there's really nothing here that made me excited to see the next episode. In my honest opinions the only thing that held this anime together was its originality and quality. And perhaps the few romance/quirky moments this anime had to offer. Otherwise this anime is nothing but Talking, Filler and politics. I mean hey if that's your cup of tea go for it, but that warm fuzzy feeling inside you get when you watch a good anime... Well this one just didn't have that for me.Is this worth watching? Sure id have to say yes, it does have its few moments that kept it watchable and if you like vampires and werewolfs i'm sure you might look past its flaws. But as a whole this anime isn't something id most likely ever sit down and watch again.

The story line seems both the same as all other shows about vampires but then it has a little bit of its own story line. I have a small feeling it’s a mix between ‘Black Blood Brothers’ and ‘Moon Phase’ where it’s a cutesy Lolita girl but is creating a new area for Vampires. I’m not so sure how I feel about Werewolves being controlled by Vampires. To me, they should be on the same level like all the other story lines but I guess it fits the story line. Akira feels a lot like Kouhei from Moon Phase and I would probably say they were the same person if it wasn’t for the fact that he isn’t a real weakling. Another thing that makes it odd is that Akira’s friend talks a lot throughout the story as though she isn’t in the show much. The artwork is bright and crisp, though I feel it should have been a little darker. It’s rather high detailed in some places but then turns into action lines and crazy CG artwork in a couple parts. This is the really sad CG that doesn’t look right in the show. It’s also the fact that the parts they have CG could have been really easily created by drawing. The beginning is pretty interesting though the running around gets really old really fast. I’m also not found of the naked Lolita. It’s more fan service that isn’t needed. There is also way to many images of flowers when there not part of the show. The music is really not that special. I only like the beginning song but the rest isn’t really even loud enough to hear it. The English voices are not that great, but yet not that bad too, pretty much a rather average show. 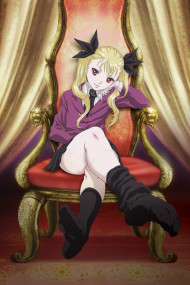 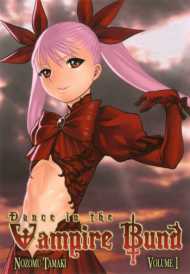 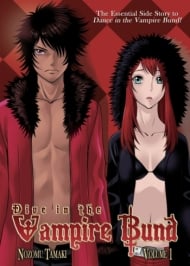 Dive in the Vampire Bund 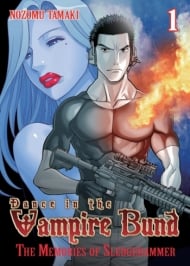 Dance in the Vampire Bund: The Memories of Sledge Hammer 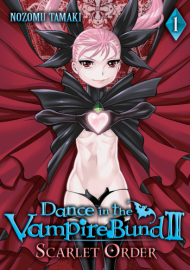 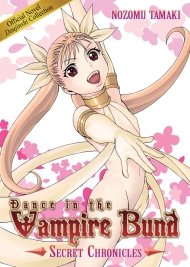 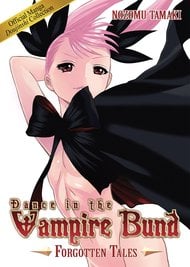 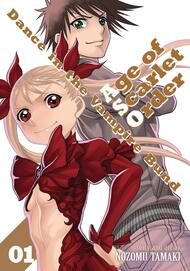 Dance in the Vampire Bund A.S.O.