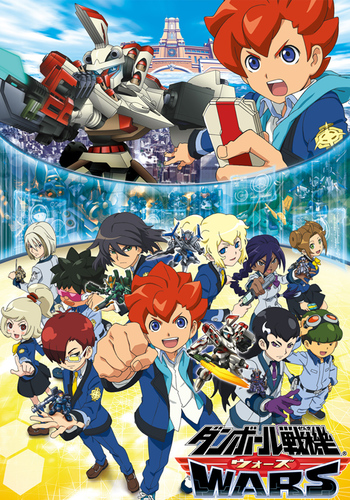 This is going to be my first review I have written, so I probably wont go over everything I should have, or might be lousy. i'll attempt to keep it as spoiler-free as possible. Let me quickly go over the fact that in my review that LBX = Danball Senki; This is because the franchise is named that way in the US, and one is shorter to write. Synopsis: So, Danball Senki Wars is an extension to the LBX universe as we've seen before; in this world, LBX (a little robot toy) becomes a very popular hobby (which is traditional in many of these 'childrens' anime theme, Yugioh, bdaman, etc.) If you know what medabots or custom robo is, its essentially the same idea. The storyline focuses around Kamui Island, and the Kamui Daimon Comprehensive Academy (A school dedicated to LBX) and it's hidden secret underneath, the Second World. (Which by honesty, even if you read this review before watching, its not much of a secret because this info is given straightaway.) The Second World is visually the Earth on a minature scale. Any more information I give is essentially spoilers about this subject.  The MC essentially enrolls into this school with the intent to become a great LBX player; while slowly figuring out that this isn't all that meets the eye. (aha, did you see that reference?) General thoughts: Story: 8/10 - While the story is pretty typical with other game/toy-based animes, the only reason why it scores high is a sudden dark-twist to the story around the end, which isn't normally seen or explicitly shown within the genre. On the good news, it isn't THAT generic, so.. Animation 7/10 - Using both CG and traditional means, the art and animation is, while generic, doesn't come out as something grueling and nauseating to watch. Scene reusage is noticed here and there. Standard rating. Sound 6/10 - Sound isn't bad, but isn't good; and as all game/toy-based, everyone has GOT to yell attack names out because its cool. Its ok the first time, quickly gets annoying. Characters 6/10 - Generics here and there, with some interesting gems lying about. Mostly follows traditional game/toy-base characters. Overall 7/10 - While there are definetely better animes out there, I do say this anime is one of the more 'interesting' series which involves toy-based combat. It comes up often as, sort of decent, and has a fair share of watching explosions traditional to mecha-based combat scenes.  I recomend you'd watch it if you'd like the toy-based combat, interested in the franchise itself, and of those who'd want to see a anime based around toys can become grim. I think I give too much credit for to the twist; but I really didn't think they'd do it for a kid's show. 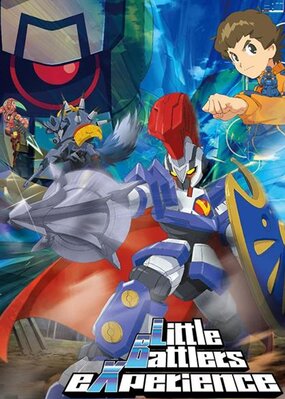 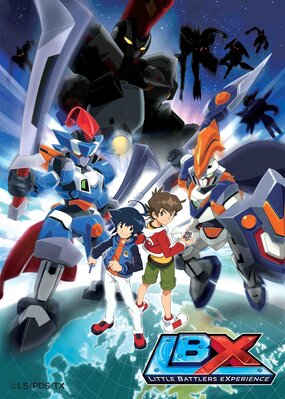 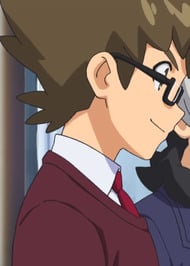 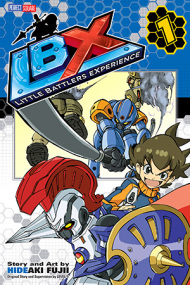 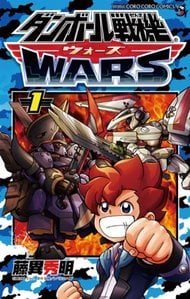 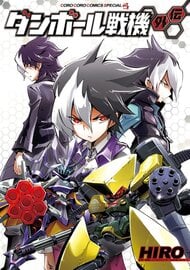