DAKAICHI: I'm being harassed by the sexiest man of the year- Spain Arc - Recommendations 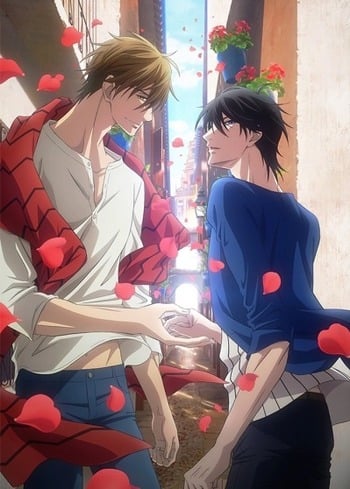 If you're looking for anime similar to DAKAICHI: I'm being harassed by the sexiest man of the year- Spain Arc, you might like these titles.