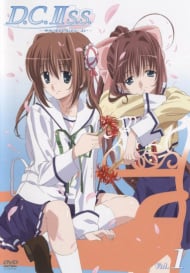 Yoshiyuki, Otome, Yume, Sakura and the rest of their friends are back for more romance and mystery. The school festival is approaching, and the class decides upon a puppet show; what’s more, Yoshiyuki was chosen to be the lead! Even once the holidays pass, plenty of quiet times await the gang: Yoshiyuki and Otome investigate mysterious occurrences on the island and the truth behind the always-blooming sakura tree, and everyone celebrates the end of the year – amongst other events.

Everything you ever watched in the past Da Capo and Da Capo II has been for this season.  Everything comes together to give you an emotional drama that you never see coming.  I was amazed on how BAD Da Capo II season 1 was.  I was so horrified by it that I refused to see this season at all.I'm glad I changed my mind.  This is a much watch dramaIf you saw season 1 of Da Capo II and was pissed off at the direction it took then fear not~!  The sisters finally get a ton of air time and they waste it not!I actually found myself tearing up and fighting back sobs near the end of the season.  Best Part:  They finally start killing off people :) 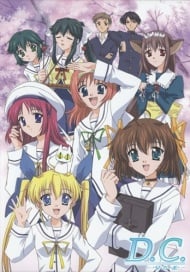 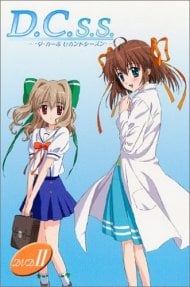 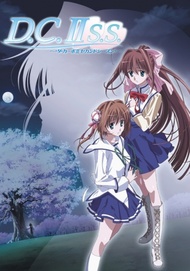 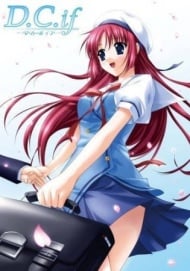 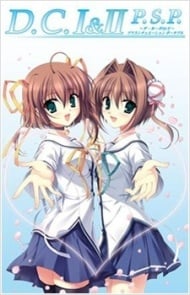 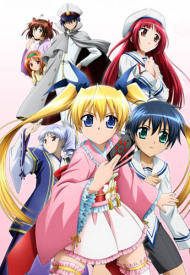 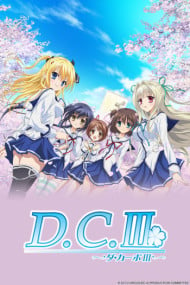 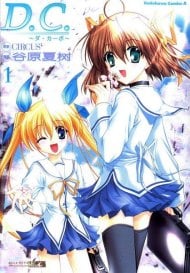 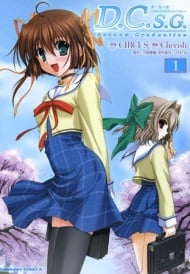 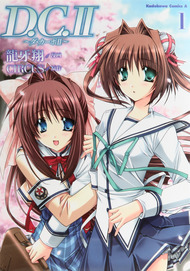 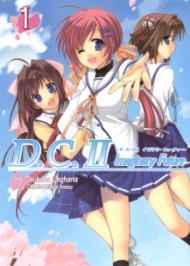