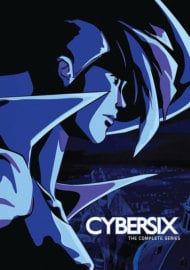 By day, she’s a male teacher named Adrian Seidelman; but by night, she’s Cybersix, a butt-kicking beauty who battles the evil minions of Jose and Von Reichter. Joined by a panther who shares the brain of her younger brother, Cybersix helps keep the city of Meridiana safe while trying to keep her identity hidden from Lucas, a co-worker and love interest. Can she and her friends help keep the people safe from harm? 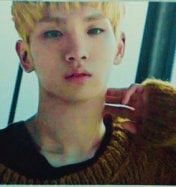 Hell0 (:i would strongly recomend this "anime" for all new-to-anime/ magic girl watchers. I first saw this show when it came out in 1999. Then watched it once more when it was re-aird years later. It was my obsession for awhile, untill it was cancelled, and is no longer showed where i live. after awhile i forgot about it, but remembered some parts.The animation is older so it isn't the greatest, it wasn't made in japan so it loses the over good look as well, though many people belive it to be dubbed, it was orgonally made for english. And yes, it was (the comic) spanish first.   The over all story line is good, though the show takes away from it abit, Taking some of the lesser-apropriate themes out. But keeping the original idea all the same.I can't believe more people havn't seen it. it is an amazing show, i would like to see the view count increase.