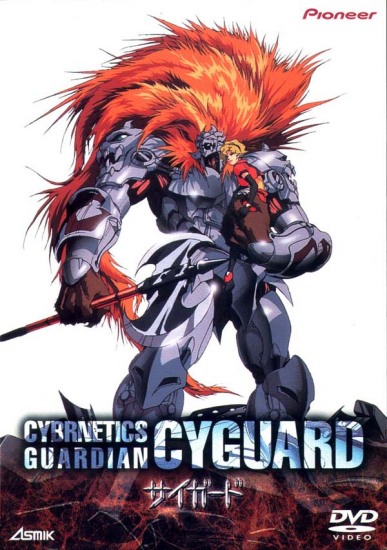 Ah, this one was not good at all. I said in various reviews that the music was barely there, but in this one? Oh man, I swear, there were atleast 20 songs played during this ova, I felt like watching a bad funimation dub with cheesy rock songs at every chance, they didn't seem to fit at all. The story didn't make much sense and the little that made was not enough to make you care about anything that was going on. The characters were not likeable at all and the whole thing was a mess. The animation, for the most part, was average, but a few sequences were way above the rest in terms of quality and were done very, very well (if only the whole thing was animated like that...). The art, on the other hand, was pleasant. Overall I would not recommend this OVA at all, even to die hard anime fans, there is no saving grace here.