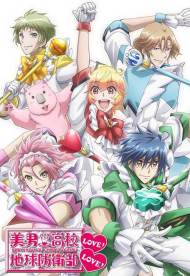 The Battle Lovers are back! With things a bit calmer since the whole Zundar fiasco, the boys can get back to what’s important in life—like hanging around the bathhouse and lazing around! But when the Loveracelets start calling, they’ll have to jump back into theaction. Will the arrival of two new students mean more allies or more chaos? Love is not over yet!

Love is a Mayfly

The Synchronicity of Love

A Christmas of Love and Miracles

The Chemical Substance of Love

Days of Love and Acclaim

Love is What Matters!

Love Will Save the Earth! 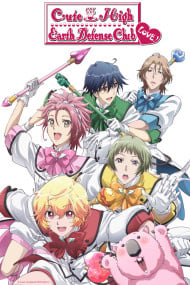 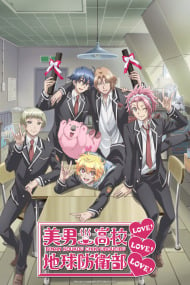 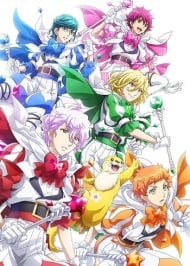 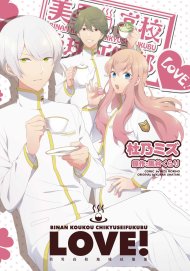 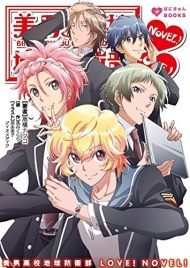