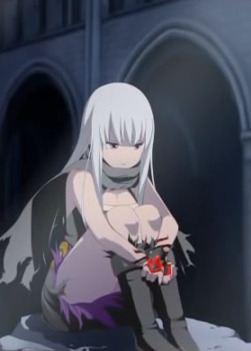 Hovering above the streets of a futuristic Tokyo, a mysterious object has appeared from outer space. Civilization’s only hope is the Altamira Agency – an organization comprised of genetically-altered female humanoids. Created in a laboratory, the girls are fully-trained and ready to pilot a vast array of mecha under the strict instructions of Funagai Otoya. However, unbeknownst to them, they were also designed to push back this enemy by any means – even if that means self destruction...