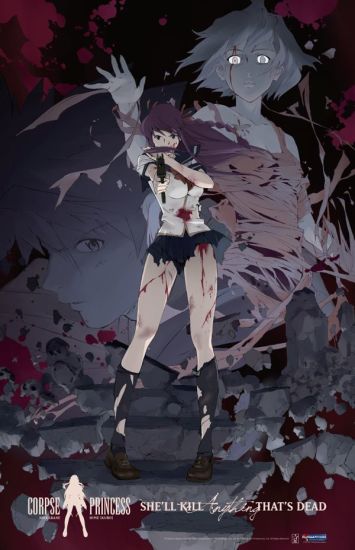 After the death of his brother Keisei, Ouri vows to take on the task of becoming a Contracted Priest and fight alongside of the Shikabane Hime Makina. But Makina has doubts about Ouri and his skills as a Priest. Grieving the loss of her old Priest, Makina still clings to the memory of Keisei, which could very well lead to her destruction. Will she accept Ouri as her new Priest and allow him to fight at her side, or will Makina let revenge consume her as she hunts for the rogue Corpses that killed Keisei? 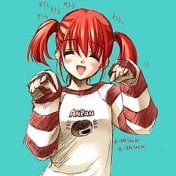 THIS ANIME HAS NO ENDING. DO NOT WASTE YOUR TIME.   I cannot believe this.  The premise was okay, and I even overlooked it when it got a little cheesy towards the end.  But the last episode of the series, which should have finished off the epic battle that just began in the second-to-last episode, was actually a background story of a character that had died early on in the series.   DON'T DO IT.   The end. 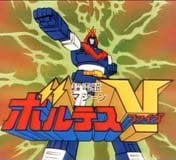 After watching the last episode of Shikabane Hime: Kuro, I was a bit disappointed.  They have built a great backdrop of story and characters of Makina and Ouri, but did not end in any satisfying way.  Basically, they did not end the series.  Almost as if they left the series as “the Battle Continues…”thing.  Very disappointing. I would still recommend the series because it was very satisfying overall theme and anime was top notch.  It just had a disappointing ending.  I watch both dubbed and subtitled.  As usual, subtitle was better.  I can see one more season to wrap up the loose ends. 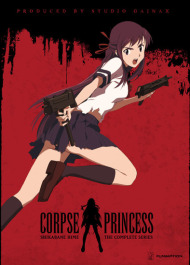 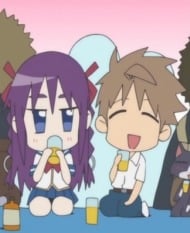 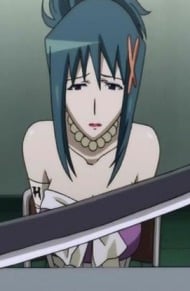 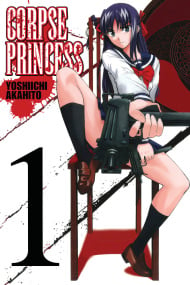