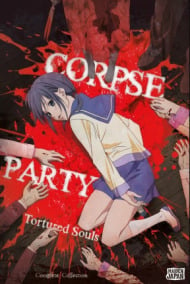 (Only minor spoilers in this review) Corpse party is... okay. It's not the best horror anime I've seen, but it's definetly not the worst either. Be warned, there are a lot of gore and violence, as well as some ecchi. It's interesting enough to watch (since it's only about 2 hours in total), but it could have been better. Have in mind that I have not played the game. Story: It's your typical horror story; some school kids perform a ritual and end up in a school that's haunted by the spirits of dead children and their victims. To escape, they have to solve the mystery of what really happened to the children, and set their spirits free. The story works. It's unoriginal and predictable, but it works. However, you never know who will survive, or if anyone will survive, which I think is really good. The ending was also a surprise, as well as the characters actions. The reason I give it a little above average on the story is because it had a few holes in it and they didn't show everything that happened (probably because the time wasn't enough). There were quite a few things left unexplained and some things the characters did were just plain stupid. I mean "this guy just told me there are ghosts here and the floor is filled with blood and corpses.. well, I'm gonna go find a toilet because I really need to pee right now, we can catch up later, bye!". Animation: The character design and the animation was great. The gore was terrifying and well done, the lightning and shadows were spot on and the creepy stuff were indeed creepy. I liked the fact that the gore worked and was part of the story, and not just "there for show". Some facial expressions and minor things could improve, but overall the animation and art style was very good. Sound: The sound helped create a creepy and mysterious atmosphere. The voices fit for each character (jap) and the soundtrack was good. Characters: Oh damn.... this is where it really fell for me. It was almost like the creators though "hey, this guy/gal is just gonna die soon anyway, there's no need to give him/her a personality". They all had one of three personalities: 1. The stupid and scared one. 2. The stupid one that wants to save everyone and get them all out of there. 3. The stupid one that turned crazy. Did I mention they were all incredibly stupid? There were however some characters you "kinda liked" and some you "kinda hated", but most of them were just there. There was no one I was particularly fond of and I couldn't care less about the ones who died. Overall: As I said, it was okay. I recommend you give it a try if you like horror, blood and gore, but that's mainly because it's so short you won't lose much if you don't like it. However, if you are easily irritated when the characters make a stupid decision or hate plot holes, then this is not the anime for you. I have heard the game is much better, so maybe you should give that a try instead.

Corpse Party: Tortured Souls is the perfect anime for the halloween/fall season. With only four episodes, this anime is the perfect substituion for one hour and a half scary movie. Becoming more of a gory mystery series rather than a horror anime, there are still enough chilling and suspenseful to keep you on the edge of your seat. I reccomend this to anyone looking to add to their list of the scary/unsettling genre. Plus that ending will just leaving you with the most bone chilling feeling ever! (Watch after the credits of the last episode for sure.) BTW If these four episodes let you wanting more. Whether it be back story or more character development, I recommend that you play at least the first Corpse Party game for PSP which you can download to your vita from the Playstation store. If you at all enjoyed the anime and want to go more in depth then the video game is a MUST.  SPOILERS!!!! For anyone wondering how the last guy didn't make it back, i have an explanation. He Naomi picking something off the corpse in a previous scene and asked her what she was doing. She replied, "nothing." Later, he asked the ghost of that dead girl what happens to someone who doesn't use their piece of the paper doll when they return to the real world. We never get to hear her response. Now, when the three of them are going to return he knows that she has a piece of paper from one of the dead members of the group. He knows that she can't return with that piece because it's original owner is dead. Instead, he offers her his own piece and says that he will use his sister's piece, knowing full well she is dead and he will not be able to return with them. So in essence, he sacrificed himself so that she could get back to the real world. But after watching after the credits, who really came out on top of that one?? All in all I think it was a great twist. 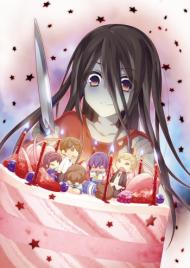 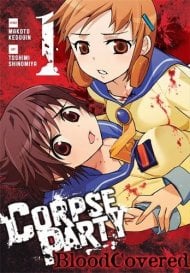 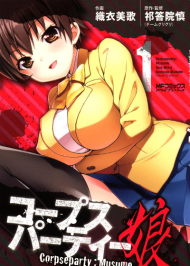 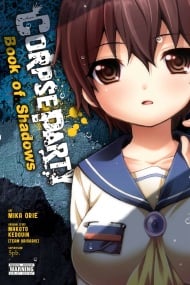 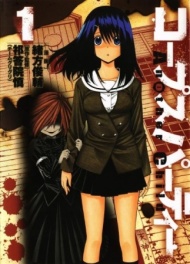 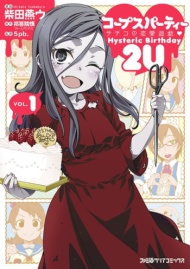 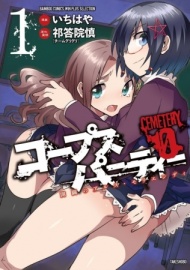 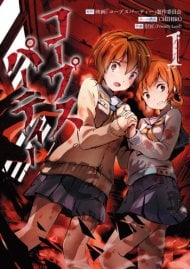