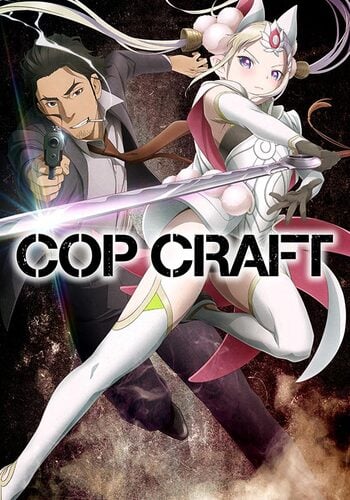 15 years ago, a hyper-dimensional rift appeared above the Pacific Ocean linking Earth with a magical world. San-Teresa City became a melting pot of cultures and species, but despite peace on the surface, there’s always an underbelly. That’s where Detective Kei Matoba and knight Tirana come in—partners with different perceptions of life and law, working together to keep the city safe.

This is a detective show, with some fantasy and magic stuff elements that appeared from another world that linked to ours through a portal. It has a lot of humor, and the story is OK. It was a good watch, but I seems like the studio had some issues with their weekly schedule and had to often rush animations, there is a lot of frozen frames and not properly drawn characters, it kinda got in the way when I was watching. That probably got reworked in the blu-ray/dvd release, so you should be good watching that. 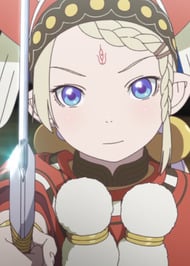 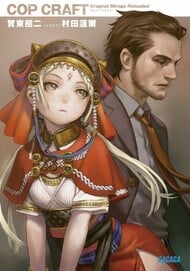