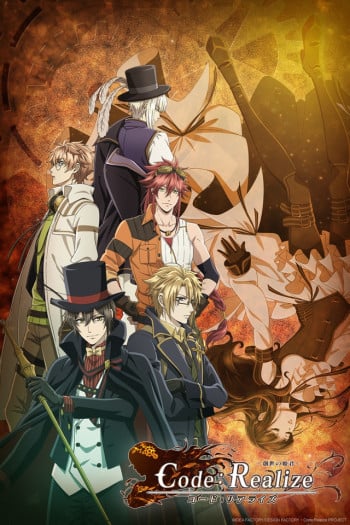 Hanamichi annoyingly suggests a practice game to show off the results of his special training to Akagi and the rest of the team.

Forgiveness for the Past

The Flames of War