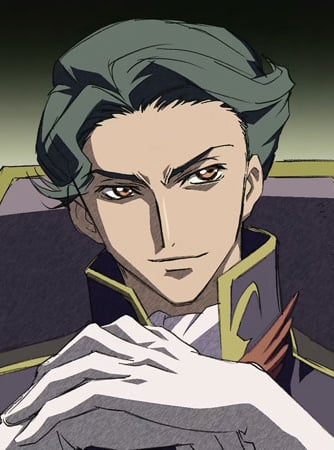 If you're looking for manga similar to Code Geass: Lelouch of the Rebellion Picture Drama, you might like these titles.

Only YOU (Kouichi MITAKA)

Immensely popular with students, and who is both beautiful and kind, is the infirmary’s Yui-chan-sensei! She has a charm on a level that makes you unintentionally ○○, and for the students in the midst of puberty, they always think up the wrong things with her. And today as well, students with concerns about sex are coming in for guidence from Yui-chan-sensei. “Sensei, I can’t get a grip on studying because I can’t stop myself from jerking off!” “Sensei, did your first time feel good?” While learning about sex, peek into sensei’s secret that nobody knows.

High-class Robotics School a.k.a. Kousen is a high school that professionalizes in robotics. Although they have won many robotic competitions, they are not very well known for anything. The story doesn't focus on the school itself, but revolves more around a boy named Kaneko (which is actually a girl's name) and his misfortune in the school. He is forced to cross-dress and do various "things" throughout the school year. No one knows what will happen in this school, especially when the senpai (upperclassmen) are a bunch of perverts!

The Sunroad Shopping District is getting very few customers because of the recession and a new big mall that opened on the other side of the station. Ami is worried because she doesn't know what will happen to her family store, but the problem will be solved by her dear... unemployed brother: "In order to save the shopping district, become an idol!!"