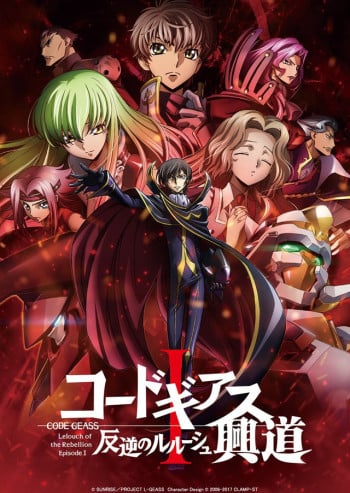 Code Geass was one of the first serious anime I've watched, and naturally I wanted to refresh my memory before the new movie comes out, so this recap (retelling?) seemed like a good option. Let me start off by saying that while this is a good telling of the story, it naturally feels a little rushed because the story was originally spread throughout half of the season. If you want to watch Code Geass for the first time, I definitely recommend the original series, because you'll have a better overview of the story. Explanation at the beginning is also a nice touch. And the story is as good as I remember it - some scenes felt harder to watch, especially the ones with civillians dying  because even though some parts of the story felt rushed, this one didn't. Suffering and opression of the people in Area 11 are clearly shown to the viewers and that also helps explain the anti-empire oragnizations and groups. This movie is just an introduction for what's to come, and it sets a really good foundation. Animation, sadly, wasn't anything special. Quality was perhaps a little better than the original series but in some parts it looked a little derpy. One thing that I noticed is how the art is a little off when it comes to drawing legs, so they look very unproportional and characters have almost spider-like movements. Fighting scenes look decent, again nothing special, but some do look better than others. Voice acting was spot on, and the OST gives you a real throwback to 2000s anime. It suits the movie quite well, especially in the ending sequence. Characters don't get enough screen time I felt, some of their actions are a left unexplained and may seem confusing if you're watching this without having seen the original anime. One thing I must add is that I never realized how almost edgy Lelouch is with his speeches and actions, which is probably something I notice now because I'm older. However, his character remains one of the most interesting anime characters of all times perhaps, because of his genius nature and well developed planning skills. Overall, I feel this is a great movie if you want to refresh your memory before the new one comes out, but if you're new to this story you should definitely start with the anime (as I've said before). 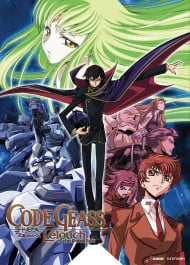 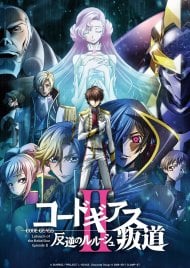 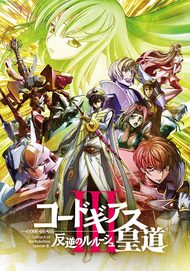 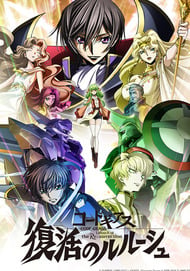 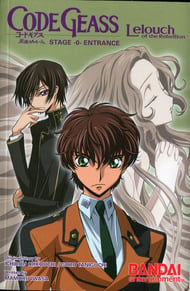 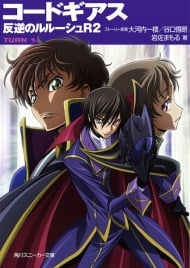 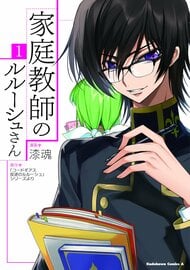