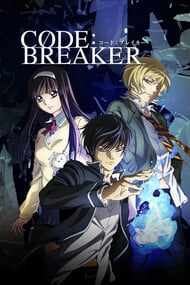 Code breaker made me fall in love. I wanted an anime with action, cool fight scenes and lots of awesome powers. This satisfied my craving for violence while having an interesting storyline and great characters. As an anime I loved it. Then I read the manga. I still love the anime but I realize they kind of destroyed the manga. Not that they were completely different but they seemed to have chopped it up and spliced parts together to introduce all the characters even if in the manga they weren't part of the arc they decided to make into anime. Also it's over 200 chapters; this short anime had nothing on the manga. Its good but in the same way the movies for resident evil were. Enjoy the links to the game but don’t expect it to match it. Choosing to look at it from that point of view I enjoyed this anime, I even watched it more than once. I did however curse the ending so badly that I decided to read the manga (as I hadn't yet) just to find out if the ending was different (because I am so hoping it is). The ending didn’t surprise me but the romantic/humanitarian in me was not satisfied. Then again this anime is not romance based so I shouldn’t expect a happily ever after, still can't blame a girl for hoping lol. 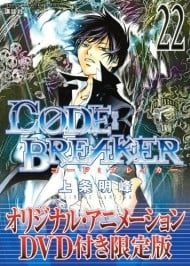 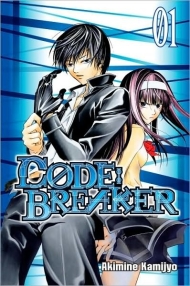