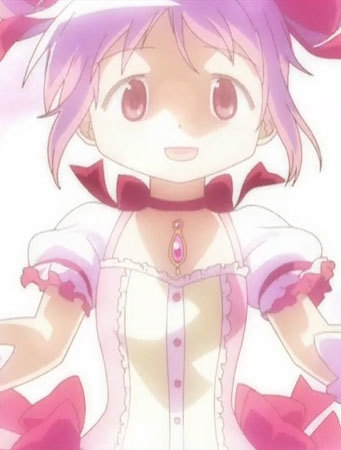 Magical girl Vanilla was dismissed when she was just 18 years old because the king is a lolicon?! Vanilla didn't want to be separated from her familiar, Black Mike, so he suggested that they run away together! Pursued by many, Vanilla gradually discovers her feelings for Black Mike during this chaotic situation.