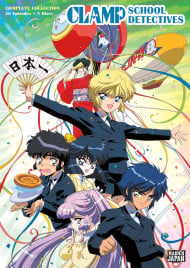 An old anime serries but still fun. By the same people who brought you card captor sakura. It combines both the manga seeries Clamp capus detectives, Man of many faces and Duklyon. Joine three young men as they sovle wonderful mystories at there school, which is filled with super rich or tallented pupils. 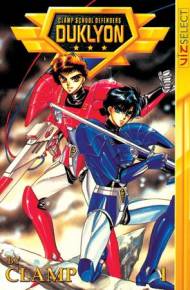 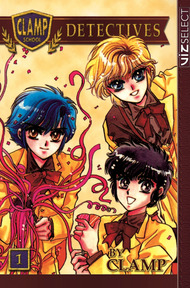 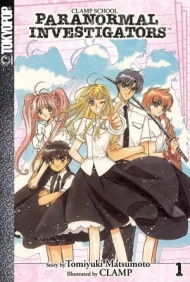