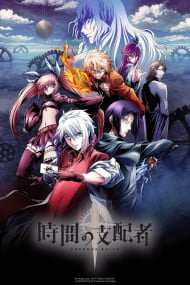 We all wish we could go back in time, to turn back the clock and fix the past. But in this reality, that simple wish brings about something deadly—demons that devour time! It’s up to a group of strong warriors who fight using time manipulation to destroy these blights. Victor, Kiri, Mina, and Blaze have what it takes to maintain the balance of time as the chosen fighters—the Chronos Rulers.

Just your typical anime with cool music which will fool you to be great anime. Story fall flat after half of the show and going nowhere or what so ever. I don't wonder anymore since writer don't even realize how to end this series. The ending is just an average ending (like mah)

I never review animes but I thoroughly enjoyed the story. I enjoyed one of the MC's cheerful and positive attitude along with his polar opposite son. I am IN LOVE with the end credit music.They have a good blend of CGI with non CGI animation. Some animes that use CGI overdo it and then it looks horrible. But they have a good balance in this anime. 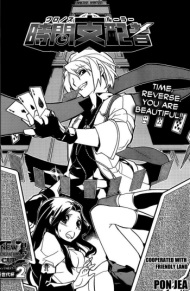 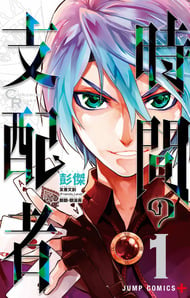