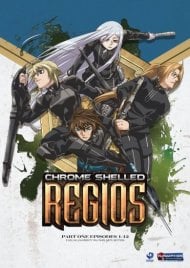 chrome shelled regios is an all around entertaining anime, the only real issue i found is in the short parts where it for some reason switches to english for a cut scene, and the english is unbelievably horrible. it sounds kind of like microsoft sam with down syndrome. all parts other than that have pretty good voice acting and story, the animation is very good aswell. a sequel or prequel to this could be very interesting as not much detail is given to the prior of the movie other than basics in training and a single incident and nothing is said of what happens after the final episode.

Great action and charater development, not to much romance but enough to keep it interesting. Main character is not overpowerd and has good flaws. Music is not the best I have heard but fits the anime well. The animation is beautiful and makes you want to keep watching. 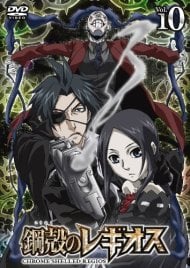 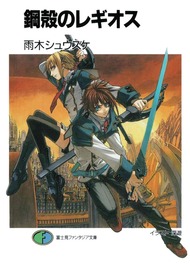 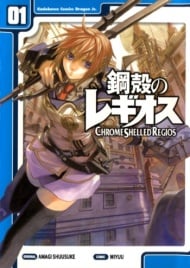 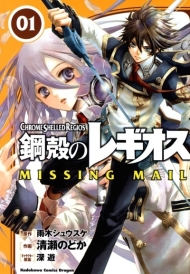 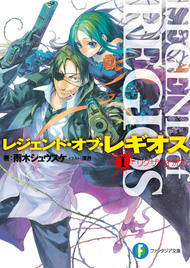 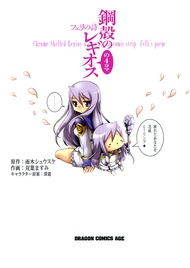 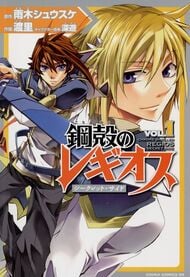