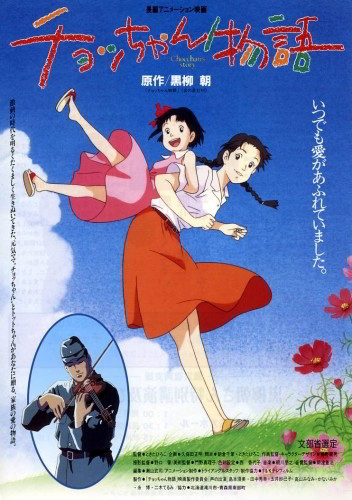 Kainis no Kin no Tori

19th century England, an era when women's position was weak. The pastor's daughter, Leah, loved the world of stories from an early age and loved writing novels, but the men around her continued to deny that "a woman can't write a novel." At the age of 19, the work posted under the male name "Alan" is recognized, paving the way for a novelist. Then, dressed in men's clothing and heading alone to London, where the publisher is located, fate begins to move.

A long-established kimono store Mitsuboshi (Three Stars) that once showed a great bustle. The third son, Torasaburou Hoshino, returned from England for the first time in three years. Although he's eager to make a new “three-star”, he is not welcomed by the shopkeepers. On the other hand, the mysterious man, Takatou, seems to know Torasaburou is moving independently to rebuild the Mitsuboshi business…

It's 1936 and young Japanese girl Haru is arriving in Shanghai where she befriends local cheerful boy named Shin with beautiful silver eyes. But as Second Sino-Japanese War draws near, their lives are certainly going to be swayed by the tumults of fate.

Beijing of the 1920s is where the young and fashionable generation confronts the old and conservative one. During this period of social change, three brothers and one sister struggle to free themselves from the oppressive traditions of their grandfather. Help comes in the unlikely form of a Peking Opera actor, and his lively crew.