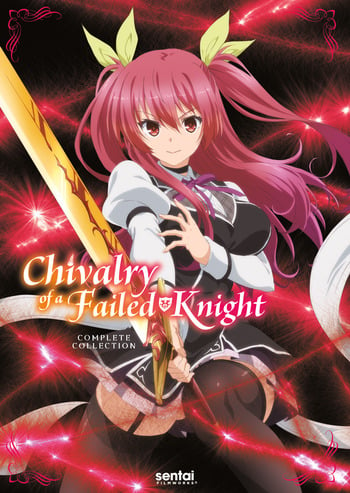 The romance of the anime is adorable, and really fun to watch. i haven't seen after SAO (Sword art online) this kind of romance, this is REALLY amazing anime, and the romance within it. recommended! How ever the anime is a little similiar to the Asteriks war.

Okay well im pretty sure you all know about the similarites of this and Asterisk War. If you dont wanna watch both i would consider Asterisk War. I dont think ill continue watching this any longer unless this completely amazes me and something unexpected happens. Which i highly doubt. Its like the taboo and cliché of anime characters are growing and its annoying. I mean i honestly dont entirely mind but the fact that this and Asterisk War, episode 1 was completely the same bothers me. Honestly i dont like the main characters so far especially this annoying pink hair girl. 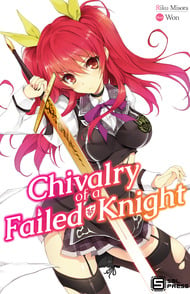 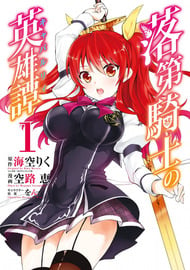