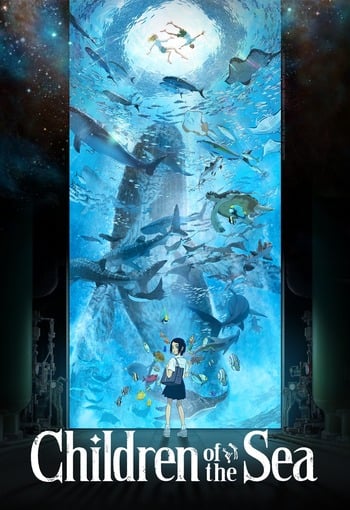 It was OK. The art was beautiful, animation and art style was unique but fitting. Characters were a bit bland in personality and their dialogues were not that impressive. The movie sounded like it wanted to be intellectual and philosophical but whatever message it had was lost on me. Also her mom being a drunk, and her relationship with her parents wasn't really delved into too much. It feels like they were broken up for literally no reason, and alcohol was just thrown in there but somehow mom magically got over it. Also the teacher only punishing her instead of her bully is nonsensical. Sora also tried to act like Kaworu from Evangelion for some reason but it just came off as cringe. There's also weird intimate scenes mixed in there. This entire thing is a mess. A pretty looking one lol. Not worth 2 hours imo. Kenshi Yonezu's Spirit of the Sea makes up for the gaping disappointment this was.

You should watch it. The story may not appeal to everyone, however the art is really beautiful and i'm sure you will be impressed. The story is very confusing, especially if you havn't read the manga. But it touches on some really interesting topics and I personally liked it. The writing could have been better though. The animation is just....stunning. Really detailed with alot of movement. The background art is so beutiful, as well as the character designes. Ending song by Yonezu Kenshi. Joe Hisashi is the composer, need I say more?

"If you went into outer space, it'd look exactly the same as the ocean."     A film about cosmic connection disguised as a film about the ocean.  I don't know what I expected from this movie, but this was not it. Parts of it I love, and parts of it, well...  To start with, this movie was absolutely visually stimulating. The animation was fluid, and vibrant, and incredibly lovely from start to finish, with a special focus on the character's eyes. I'm a huge fan of surrealism, and that 10 minutes towards the end was a total surrealist masterpiece, on par with Mind Game. The soundtrack is subtle, but fit the tone very nicely. The characters were all voiced well, and the ocean sounds were beautiful.   That said, I do have some complaints. The overall plot seemed very... thin? And, just all around vague. The explaining of things was so flimsy, I'm not sure they even wanted to. The movie felt like it went on for a thousand years- the studio could have absolute scrapped some bits here or there to condense the film and it would have overall improved the storytelling quality. It felt like some bits were very dull and drawn out, and I get the impression it was to focus more on the visual aspect- which is always nice, but not when the overall pacing suffers because of it. A large portion of the movie felt very drawn out, and very dull and boring.   Also, none of the characters seem real? Most of them had a wispy alien aspect to them, but it stopped them from being relatable. The characters get a little bit of backstory here and there, but most of it isn't really relevant, and it contributes very little to the general plot line. A lot of the characters, like the old boat woman, and the long haired research assistant, didn't really contribute much of anything, or really make any sense as to why or how they were there- but they were fed very "woke" scripting to say, to ??? inspire the audience? A lot of the film felt very pseudo-intellectual, and fake-deep.    It was an interesting movie, but one I probably won't be revisiting. ((P.S. Did I mention this movie felt like it went on FOREVER?? Oof.)) 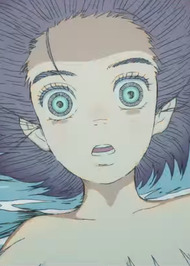 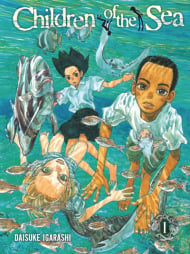