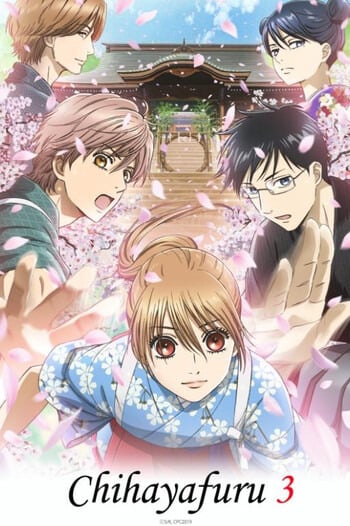 Arata wonders why he feels so relieved to learn that Taichi lost his match, even as dark memories of a similar feeling at the Yoshino Tournament come back to him, leaving him unable to concentrate fully on his match in the finals. His opponent, Murao, realizes that Arata isn't himself and sees an opportunity, but then...