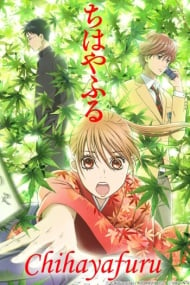 I loved this anime! I think the story was very original and I learned about something new while watching it regarding Japanese culture. I felt that the animation was outstanding, I loved the character's eyes the most. The music was great, no complaints there. My favorite part of this anime was without a doubt the characters. They were amazing. I wish it could have been more romantic but instead we are in the middle of this love triangle that really does not end. I am so curious now to see if the manga differs somewhat with the romance side of it or not. Either way I very much enjoyed the story and the amazing characters that we see.  I highly recommend this anime to anyone!

I love this anime because the plot is interesting and unique. The characters are awesome especially the main chracter because she is beautiful, not arrogant and cheery. The male main character is what spoils it because I think the main character deserve some1 better that him. The drawing is what u would call perfect. 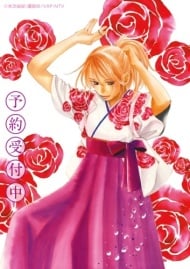 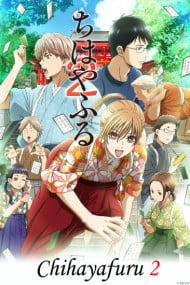 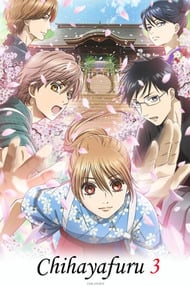 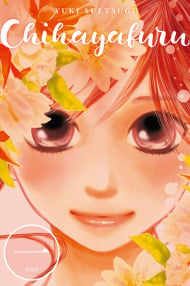 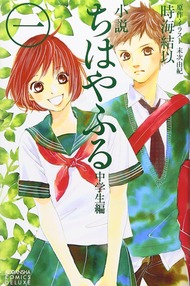 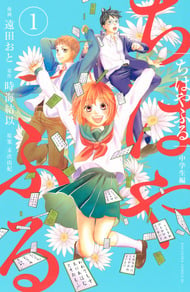