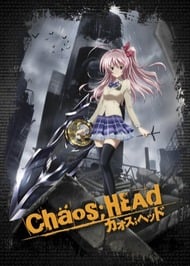 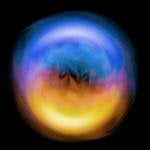 It was an okayish kinda goodish anime, know what I mean. The main character was kinda interesting seeing as he felt like a normal extra anime and gaming nerd. Wasn't that likeable though. The story is what was really interesting and could have been a great thing but the execution was not good. And being a 12 episode anime, it took way tooo long to start things up and then wrapped everything up in a rush. I really was interested in the first few episodes and was really wanting to see where the story was heading but sadly, it didn't pan out well. And other than the main character, no other character was given any real closure or development. It was just feeling like a typical Harem.Overall all, I would say, it was an Ok anime with some good parts in it.6.5/10. 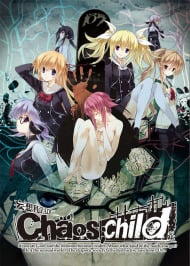 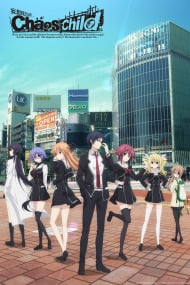 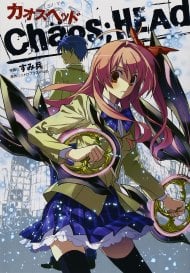 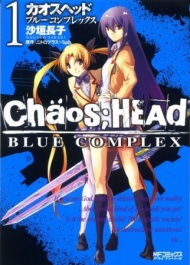 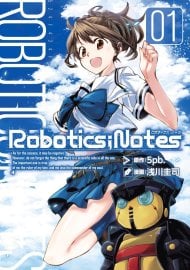 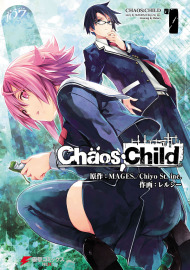 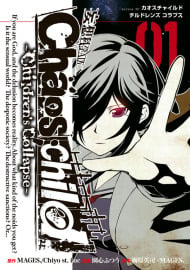