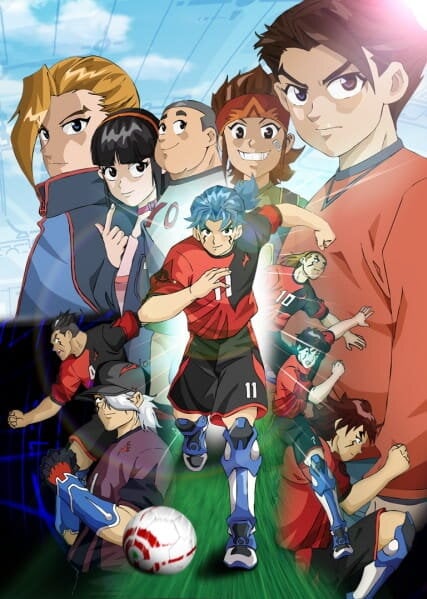 If you're looking for anime similar to Chao Zhi Neng Zu Qiu, you might like these titles.

The story revolves around Koganedai Downtown FC Golden Kids, a children's soccer team have not won a single game since it formed. As the team's losing streak extends to 22 games, the members lose hope and get bullied by the other kids. However, Goal Kitagawa, the captain and goal keeper,continues to practice hard and eventually inspires the other members.