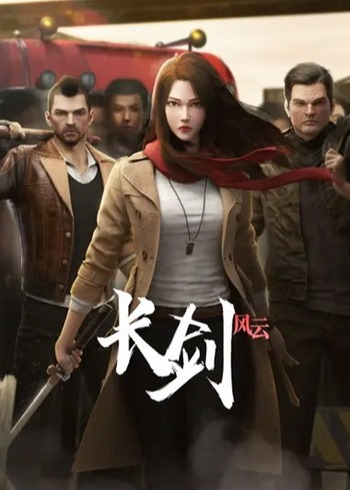 In a distant time, seven lords who wield powers beyond imagination share dominion over a world. But when one lord falls from grace, the others summon all their magic to stop an epic war that is ravaging the land — and threatening the order of the universe.